10 awesome ways YouTube has changed our world in 10 years 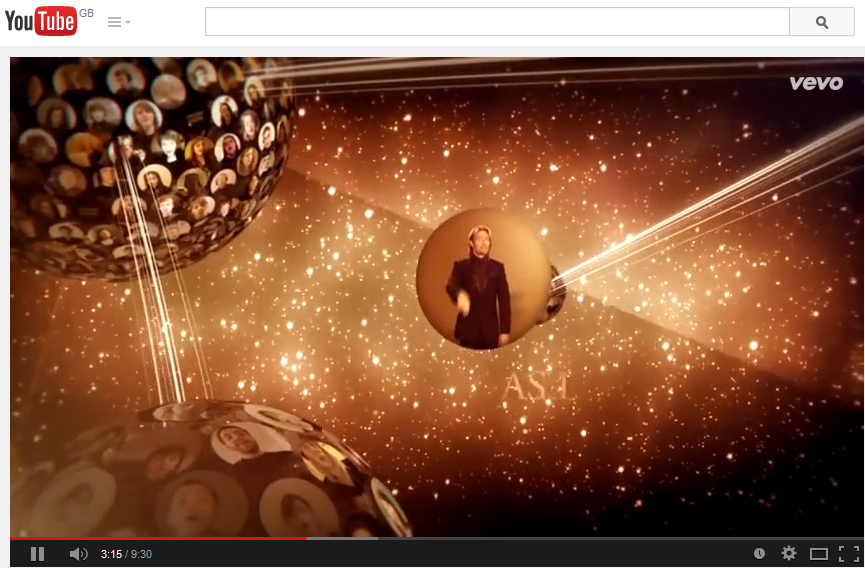 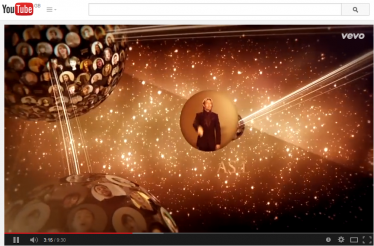 Hard to believe, but it is YouTube’s tenth anniversary this year. Hard to believe because surely it’s been around for more than ten years?

I was asked by a journalist the other day about the significance of YouTube. Here are the ten ways I think it has had most impact.

Honey and Mumford identified the famous four ‘learning styles’ or prefences: Activist, Theorist, Pragmatist and Reflector. Do you find it easier learning how to use a smartphone by pressing buttons or reading the manual?

Many of us prefer to learn by watching someone demonstrate or talking through a subject. YouTube means that large swathes of the population can now learn in a way that suits them rather than just reading textbooks.

Have you seen the world’s worst attempt at parallel parking? It has had 5m views so far – and is 14.5 minutes of excruciating hilarity. You couldn’t make it up. Capturing these moments and sharing them has transformed how we retell the funny stories.

Whether it’s in care homes or cases of abuse, YouTube has enabled people to film and share evidence of appalling treatment, get it noticed and shared – and eventually seen action taken.

4. Changing the face of the music industry

Musicians can now post their own videos, get spotted and booked – all without a record label getting involved.

A friend of the singer Adele posted her demo on Myspace in 2006 (YouTube spawned other video platforms), was offered a recording contract from XL Recordings and the next year received the Brit Awards “Critics’ Choice” award.

The world of recruiting has been transformed.   Candidates can now submit online clips of themselves as part of the application process – bringing people to life. I had to do this when I was asked to apply as one of the BBC’s expert women – this blog shares my tips on doing media interviews that came out of the experience.

This one is definitely a ‘good and bad’ of video! Corporates can now engage much more easily by talking to clients and potential customers through videos. Having said that, some do it very well – and some not at all! I shared the best and worst corporate videos on YouTube in this blog.

It is inspiring to see young people going out and making their own videos in schools, home, working on charity projects. The skills they learn by working together and posting their clips are phenomenal – to say nothing of pride in seeing their finished product online. For no cost.

A great example of this is Eric Whitacre’s Virtual Choir 2.0, which created the video ‘Sleep’ from 2000 people who posted their clips of them singing – at home, in studios, on their iPads – from 58 countries. He amalgamated them into this inspiring choral work – which has had 1.8m views so far.

One of the points we make when doing training in crisis communications is that the evidence for a story has now changed. Once, a journalist might have overheard a group of colleagues chatting in the pub about a disaster at work. Now, the chances are high of an employee taking a video clip and posting it (unless you have a clear social media policy for employees to warn against this) and the video clip then becomes the story.

10. Opening up our imaginations

Just as young people don’t think twice about creating a film or a musician posting their own album online, so YouTube and other platforms have opened up our creative thinking and potential.

Where else has YouTube had a significant impact on our lives – and can anyone predict the next ten years?!