3 Eureka! moments for getting buy in for social media from your boss 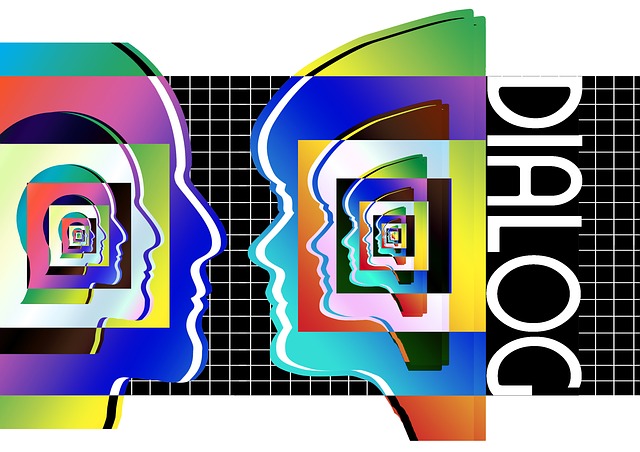 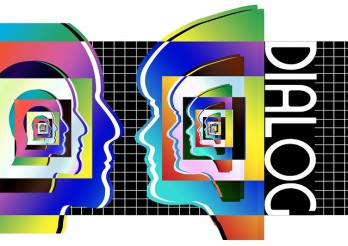 Getting senior management to see why social media can help achieve strategic business goals is easier said than done. It can take years to build a strong social media network that generates real business leads and for risk averse organisations like Greater Manchester Police when they decided to tweet all their calls for assistance in 24 hours, there will be a lot of nervousness. But, there are some simple things you can do to make the “penny drop”.

1.      Find credible people that your bosses rate on social media

When getting started with social media, start by identifying other credible people in the field that are doing it well – and  not so well. In some sectors there aren’t yet many others to “play” with in the world of social media – but there will be stakeholders and potential customers that your bosses rate and want a relationship with. Find them by looking at who industry bodies and journalists are following and engaging with and research good and bad examples of how they are using social media – especially how others are using it to target them. It’ll suddenly become clear to senior management that you can’t afford not to be there. A recent Eureka! moment for one of our clients was when we got the director of the national body for their sector to notice their expert blog on twitter and then received a direct message asking if she could meet up with the chief exec to discuss how they could work together – suddenly, the chief exec wanted to start tweeting herself to understand how it all works.

2.      Set some ground rules for how your organisation should use social media

Once you’ve researched good and bad examples and got a feel for whose blogs, Twitter streams, Facebook pages and LinkedIn profiles your boss rates, set out some guidelines for the right way for your organisation to approach it. This will reassure your boss that you’re not suggesting doing anything via social media that the company wouldn’t want to be seen doing in the “real” world. The Yorkshire Mafia is a hugely successful business networking group on LinkedIn which was recently featured in the Sunday Telegraph. Its ethos is about people sharing contacts, ideas and expertise to generate business for themselves and each other within Yorkshire. To maintain its quality and reputation the group sets some strict ground rules – membership has to be approved by the “mafiosa” and is only granted to those who can demonstrate that they will be active, valuable members of the group who won’t be pushy or salesy. This is a great way to demonstrate to your boss what social media is all about – generating business from relationship building and sharing ideas rather than direct selling.

3.      Tailor social media activity to specific organisations and individuals to get noticed

Social media evaluation is still evolving and it can take a long time to turn it into anything tangible that will make your boss sit up and notice. When blogging or tweeting, do so with someone your boss wants to build a relationship with in mind and then contact them directly and ask for their views. A recent blog by the Dean of a Business School we work with mentioned a Financial Times blogger’s article. Instead of just tweeting something generic about the blog to all the School’s twitter followers, we named the FT blogger (using an @mention so that he would see it) and flagged up that the Dean had mentioned him. This wasn’t deliberate or contrived – the blogger was mentioned because of an interesting and relevant piece he had written – it was just an opportune moment to connect with a good quality journalist. Not only did he reply to say that he was flattered in front of his 1,800 followers, he also added the School to his own personal list of management experts on Twitter. It could have taken an incredibly strong hook and a very long time to build a relationship with him offline but this was a quick and simple way of getting the School’s expertise noticed. Targeting influential people like this also gives you access to all of their followers and contacts.

So how do you get your boss to buy into your ideas for social media? All the usual ways – evidence, case studies and bottom line returns. These are still at early stages in some sectors but our free ebook on Social Media in Business is a good starting point – it features success stories from those that started out as sceptics and are now (carefully) embracing social media. Please share your Eureka! moments here.