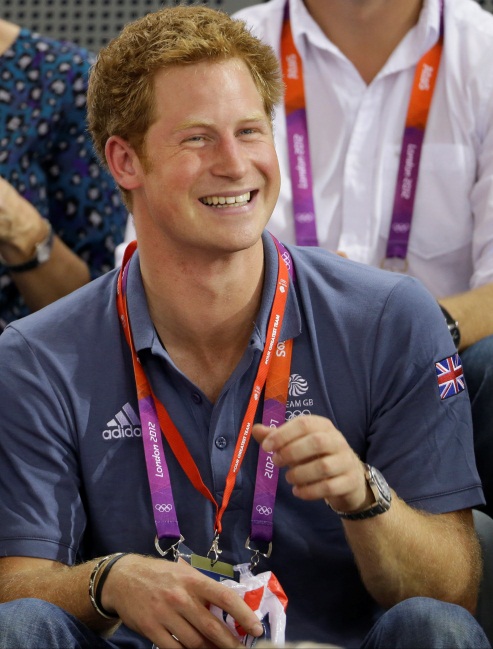 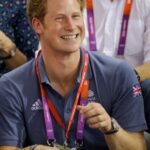 The real story of Prince Harry is – the photo.  Without that, there would not have been a story – and that is a lesson for employers and students.

India Knight of the Sunday Times is spot on when she says today that “Harry has exposed our sins of the smartphone”.    And employers and students need to understand and manage the risks of photos taken on smartphones.

The example I use in media training for employers is the story of Domino’s Pizza.  It shocks every time.

Once, a journalist might have been having a drink in their local pub or coffee shop and someone would say ‘have you heard about what some of the employees at Domino’s  Pizza have been doing?  Apparently they’ve been sticking cheese up their nose and all sorts of horrors’. Now, however interesting, the journalist cannot do something with this gossip until it becomes a story – such as

But as soon as you have the video clip on Youtube – that immediately becomes the story.  In this case, the clip started going viral and that was the story, long before the police went in.  The clip itself made it a top news story.

Just as with Prince Harry it was the naked photo that was the viral story.  Newspapers can then start reporting on how the photo has appeared in x number of websites around the world.

So the lesson here is to think about the photos that others can take of you and tag online.  For employers this should be part of your crisis planning.   If you are a jobhunting student, make sure what potential employers can find online will win you the job – not lose it.

2.       Protect images so you aren’t caught like Prince Harry

Years ago, one of our clients managed a potential photo crisis brilliantly – and look before social media.

Denise Howard, ceo of Yorkboat, realised one of her boats (in dock without anyone on it) was sinking.  One of the team had left a hose running on deck overnight.  She knew that a boat half under water would make a great TV shot, so quick as a flash she organised a screen around the boat.

Even though no-one was at risk in any way, this photo could have had a damaging association for the business – would tourists worry that they might sink?  But without the images, this never made local television or the newspapers.  The photo would have been the story.  Denise protected on reputation of her business.

If your business has a crisis, be aware of the images that could fly around the world and do what you can to protect your organisation and employees.  As a student, don’t put yourself in situations where you know others will take outrageous photos of you – once taken, there is little you can do by then.

I am certain that the Domino’s Pizza employees had no idea when they made their prank video that they would go to jail temporarily and eventually lose their jobs – to say nothing of causing their company’s share price to plummet.

Why would they?  Social media are still new to both bosses and employees.

You need to understand how the media works today to manage it.  You need social media policies in place and to train your employees.  And if you are a student – the risks and opportunities as just as relevant for you!  Get up to speed.

Are there other lessons from this sad case?  I would completely agree with India Knight that what Prince Harry gets up to in his private life is his own business (and anyone coming from a service family will tell you that wild letting off steam with mates is a norm).

India Knight also gives good advice, “A good rule of thumb is not to write anything to anyone that you wouldn’t say to their face; another would be not to take a picture of someone unless they’d be happy to pose for it if you asked them to. “

Would that others followed her sensible advice?