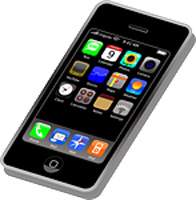 We have worked with insolvency practitioners for more than 20 years.  Without doubt, the most difficult part of their job is making people redundant.

It’s an extremely pressured job and when you go into a company, your legal duty is to protect the assets of people who have lent money or are owed it, such as local suppliers.  There is a long checklist of things to do – at speed.  But is social media on that checklist?

Yesterday, HMV employees took over the company Twitter account and broadcast to the world, blow by blow, as 60 people were made redundant.  Clearly it was unsettling – one of the tweets said ‘just heard the marketing director (who is staying) asking ‘how do I shut down Twitter?’. 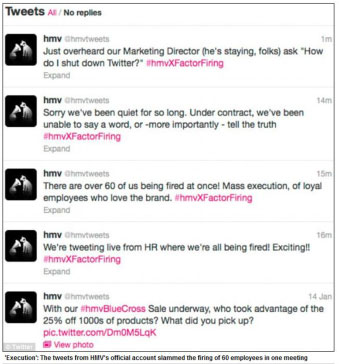 What should an administrator do when they first go into an insolvent company?  Here are some of our thoughts

1. Social media needs to be on your checklist of things to do when you are appointed to an insolvent company

2. You need to check 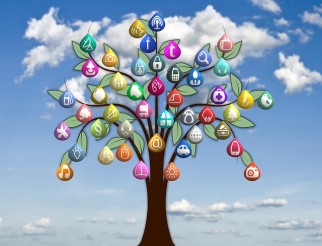 3. Some companies ask employees to change their LinkedIn profile before they leave (ie they would change their current employment details to say they had left the company in January 2013 etc on the day they leave) – this may not be needed and may be unnecessarily harsh.

4. Recognise that plenty of employees have personal Twitter and other accounts as well as Facebook – you should work on the basis that people will be posting about what you say and do.  They may film your meetings on their smartphones and post them on YouTube

5. You need to consider including social media in any confidentiality agreements that employees sign, essentially prohibiting them from going public on discussions

6. Think about the impact of people who are made redundant using social media – will what they say affect any aspect of a rescue or sale?  What is your contingency plan if they do?

7. Do your insolvency professionals really understand social media and its impact (beyond thinking Facebook is silly and for teenagers)

8. The best way to diffuse criticism posted on social media is to engage with it and be seen as a human being and caring about the employees you are working with.  You need to be seen to have done all you can to help employees.  Do you need to have social media expertise on hand to engage with employees and diffuse online criticisms, if it is important to the success of the administration or sale? 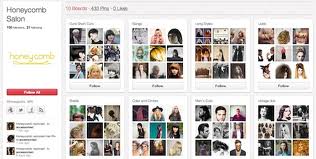 9.Instead of regarding social media as an evil hindrance, how can you use it to your benefit?  Could you create a job board on your website and post photos and CVs of anyone being made redundant to help them in their job searches and wish them luck?  What else could you do to help?

Brendan Guilfoyle, partner at the P&A Partnership and our client, wrote on the Huffington Post how social media had nearly prevented the rescue of Plymouth Argyle Football Club.  He cited three things that things which nearly saw the demise of the club, including “Social media – the fans used Twitter, forums and blogs to get their messages out quickly. While understandable, this created a feeding frenzy and put additional pressure on everyone involved, particularly potential buyers.”

The biggest problem was that a potential buyer had asked Brendan to sign a confidentiality agreement – which made it really difficult to engage with the fans.  Brendan added in his blog that in future rescues:  “We will create a website for the administration process and keep fans informed about what is happening and allow them to discuss, ask questions and give feedback”.

PS if you are new to social media, our free ebook explains social media from a business perspective and has tips on how to get started