Brexit – time to ignore the doom-mongers 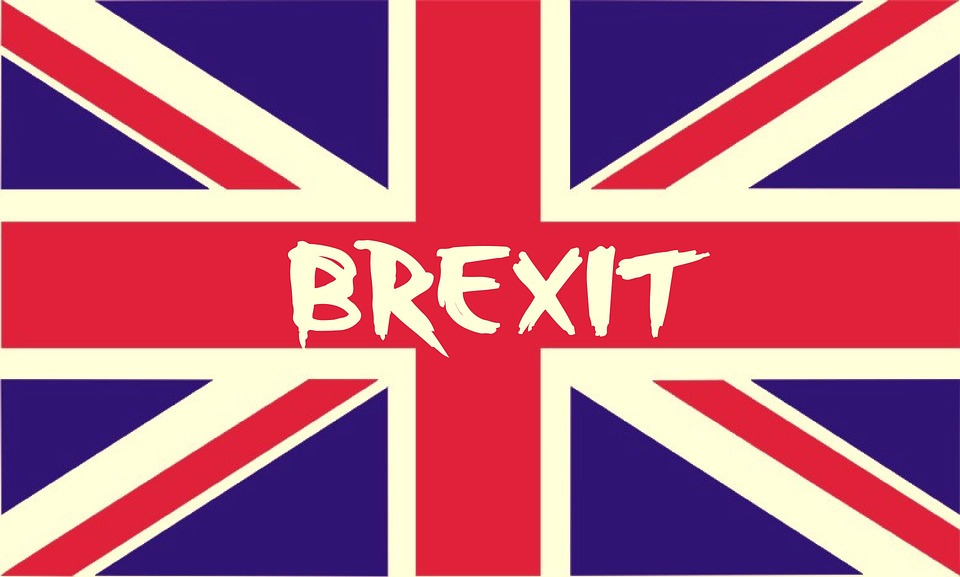 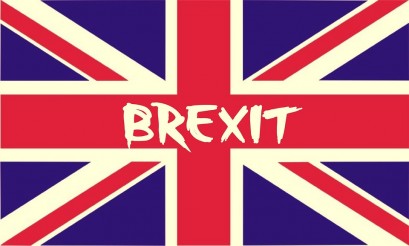 If the UK was a business, you would be looking at the drama of the last ten days and say ‘it’s time to change tack and start focusing on what you do.  Stop the boardroom politics, grow up, get out there and win business and look after your employees’.

Reading the papers this weekend, you are reminded that journalists live and die for times like these.  They love bitchiness, conspiracy theories, and negative headlines.   This is heaven for all those political journalists and commentators.  We should not think they are reflecting the country or ‘real life’.

I have also listened over the last few months to a stream of commentators saying that Brexit would be a disaster (before the referendum) and now it is a disaster (post referendum).

But let’s remind ourselves.  These are the people who spectacularly failed to spot the banking crisis, understand what had caused it or could predict and manage us out of the recession.  I cannot tell you how many Bank of England types of briefings I have attended over the last decade where our country’s top economists admit they didn’t see something coming or could not understand why our productivity was not improving or whatever.

Just because they are senior and earn a lot of money doesn’t make them perfect.  They are just fallible human beings like the rest of us.

There is a brilliant article by Tim Harford of the FT An astonishing record – of complete failure which shows how bad economists and leaders are at predicting the future.  In it he says ‘Tetlock found that throughout the 1980s and 1990s, political and geopolitical forecasts had been scarcely better than guesswork.’ 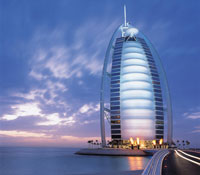 At Northern Lights, I freely admit we have had a tough time through the last recession.  But we have survived.  We got on a plane to Dubai and now operate between the UAE and UK successfully. We’ve reinvented ourselves, trained and invested, developed new products, got into social media and are now recognised leaders in this field.  It’s been hard but like hundreds of thousands of other UK businesses, we have gritted our teeth and got on with it – and enjoyed it.

And we can do this all over again.  I’m proud of the fact that the UK is the fastest growing economy in Europe.  We were the fifth largest economy in the world (still sixth even after the post-Brexit impact).   That is extraordinary for such a small country.  The world is full of opportunities for us – and as our client, Gabriela Castro Fontoura says, the British brand is the biggest selling point in Latin America.  And it’s the same in the Middle East.

Change brings opportunities.  It’s up to all of us in the UK to make the most of these.

Years ago I read a management book which said that as the boss of a business, we set the tone for the business each day.  It had a profound effect on how I conducted myself.  If I feel irritable or worried, as I turn the handle of our office door, I set my mind to be positive and energised.  It’s my decision if everyone in the business has a miserable day or feels motivated and ready for the next challenge (OK, I am not perfect, I am sure I don’t always manage this but hopefully most of the time!).

Brexit is not a catastrophe.  It is not all about immigration – I very nearly voted Leave.  I wanted the UK to take back control and govern ourselves, stop being stultified by bureaucracy.  And interestingly nearly all the business owners and leaders that I know were also planning to vote Leave – and none of us were doing this because of immigration.  I mentioned this to a client who runs leadership programmes and she said ‘you are all risk-takers, you aren’t afraid of change’.   That struck home.

Change is never comfortable but with a positive mindset it’s amazing what gems emerge from change.

It’s up to all of us now to put on our positive mindsets, turn the handles of our office doors with a smile and get out there and ensure Britain stays the sixth largest economy in the world.  We’ve done it before and we can do it again now.