Can you network too much? 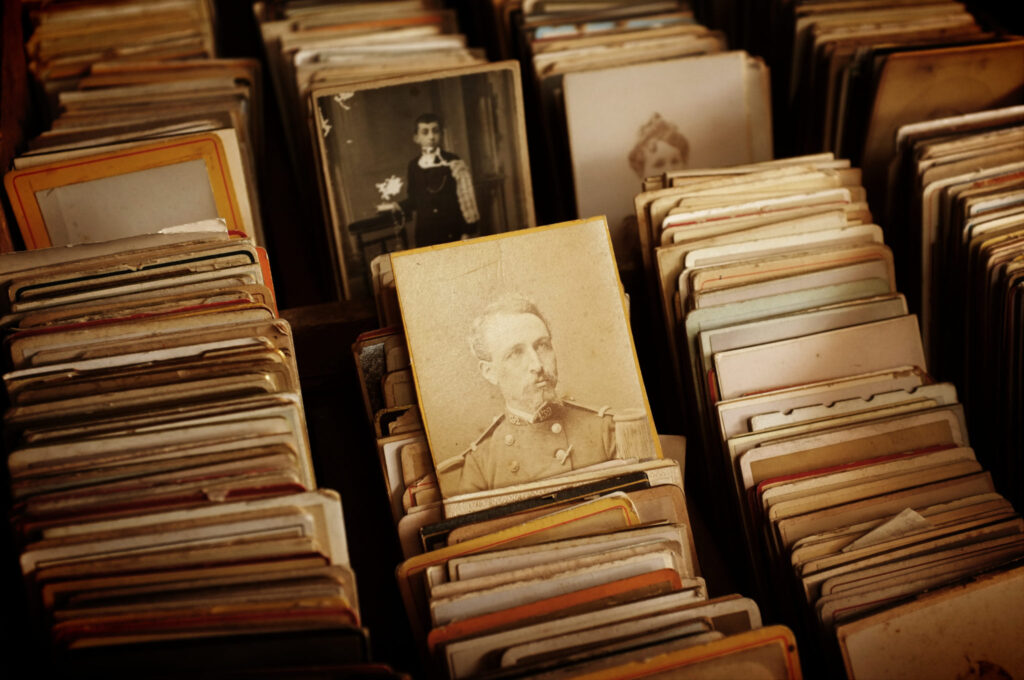 A few weeks ago a highly respected businesswoman asked me to join her exclusive, very senior club for networking.  Of course I was flattered – and then discovered I would need to pay £8k a year.  Gulp.

However, £8k in itself should not be a barrier but it got me thinking about networking and did I actually need to know more senior people?  Am I doing enough with our existing network – which is both vast and has quality relationships in there?  And could constant networking actually damage your business?

So here I share some of my thinking and the lessons I have learned over the years.

Our business, Northern Lights, has been going for 20+ years.  In that time we have won all our business through networking, referrals, tenders and social media.  So I am the biggest fan of networking, especially those in professional services.

In the recession we really had to focus on winning business – and were more salesy than we had ever been before (this blog explains the sales therapy we had to go through!).

But I noticed that because there wasn’t much work around, the networking wasn’t producing the same results as before.  Turning up at events and spotting the opportunities wasn’t happening.  We needed to do something different.

2. Winning work from your network 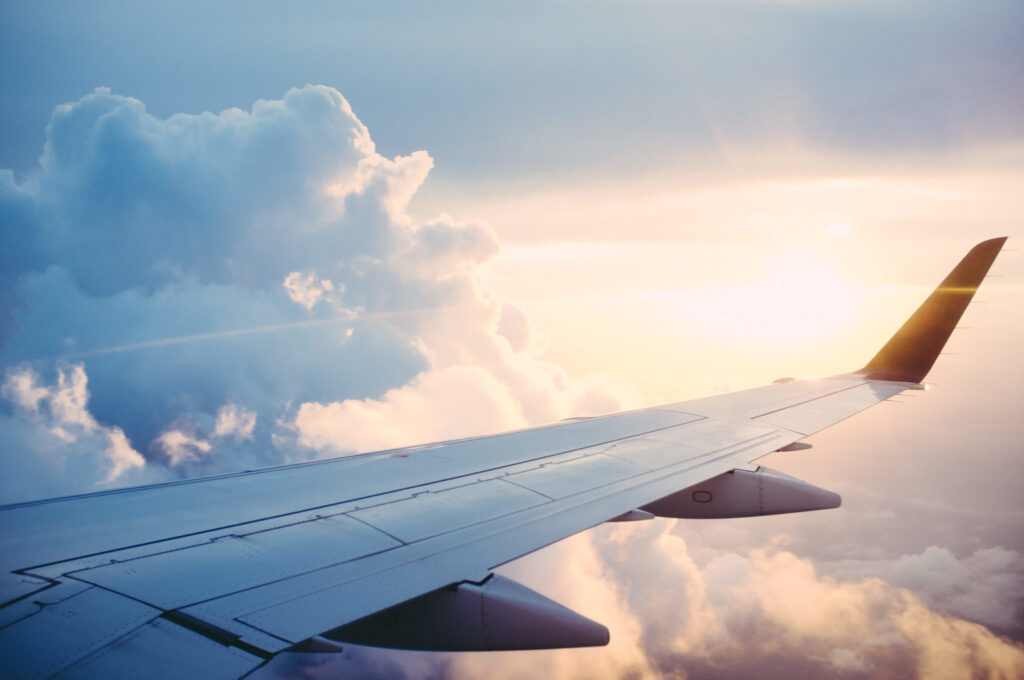 The big change that we made in our business was to go and explore new markets.  I got on a plane to Dubai and with the help of our team and LinkedIn, went out with 20 chief exec level appointments in the bag.  The very first appointment turned into a year’s contract.

While I was delighted – and it has to be our best LinkedIn new business story ever, it also got me thinking.

Would I have had more success if I had taken this approach to winning business in the UK?  Trawling our contacts and setting up a week of intensive meetings?

(The answer is yes – I am now doing this far more in London and last week got three great new clients from two days of meetings).

3. Being focused with your network

Being focused with networking is really hard.  How do you know the opportunities until you have met and talked business with someone?

Our business this year has recovered big time and we now have a nearly full ‘order book’.  I never want to be complacent and some of this work is project-based so we still need to be out there winning business and ensuring that even if the market becomes challenging (which we are not finding yet post-Brexit) we are still poised for all sorts of other work.

But this brought a new challenge and one I don’t quite have the answer to.

So many of our contacts are suggesting people to meet because we have things in common, but at this moment I don’t want to meet new people.  It feels so rude to go back to a client or contact and say ‘thanks but I have enough people in my network’ – but what do you do?   We have so much work on we need to deliver this, not keep hunting for the new.

Should I meet these introductions or not?  At the moment I am trying to delay for quite a while but in the end I can’t quite say ‘no thanks’ to new introductions – because of offending the introducer.

When we talk about ‘networking’, most people think of meeting others face to face.  Of course these days, each social media post and enewsletter are also networking tools – often without you realising it.

They say it takes 7 touches to sell to a contact.  Clearly having seven meetings before winning work is really hard to achieve.  However I am increasingly noticing that our blogs are one of the best networking tools ever.  Two recent examples 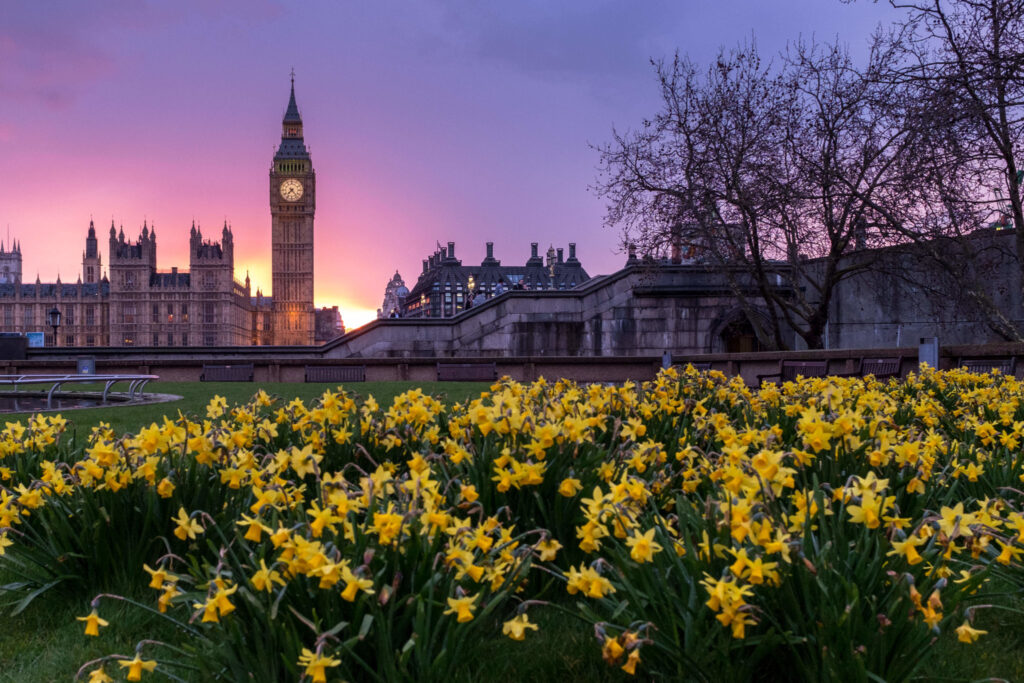 One thing I learnt years ago is that you need an annual clean-out of your networking activities, just as you do your wardrobe and office!

When I moved to Yorkshire, I joined every networking group I could find, from women’s networks to Chambers.  After a while I realised that I knew most of the key people in a network and, while I might have enjoyed seeing them and taking part in that organisation, had to question – what is this doing for the business?

I purposely left some organisations and searched out very different places to network to widen my spread of contacts and that has worked brilliantly.

6. Commit to the network

I also found that while I was in an organisation, I needed to commit to attending and contributing.  As with most things in life, joining something and giving it scant attention produced little.

So those are my thoughts on networking.  I think there are times when you can be ‘out there’ too  much and just need to refocus back on your own business.  Do you agree – or do you have other tips for managing time to network?