Contractors and self-employed will help Britain bounce back from Brexit, says Danbro 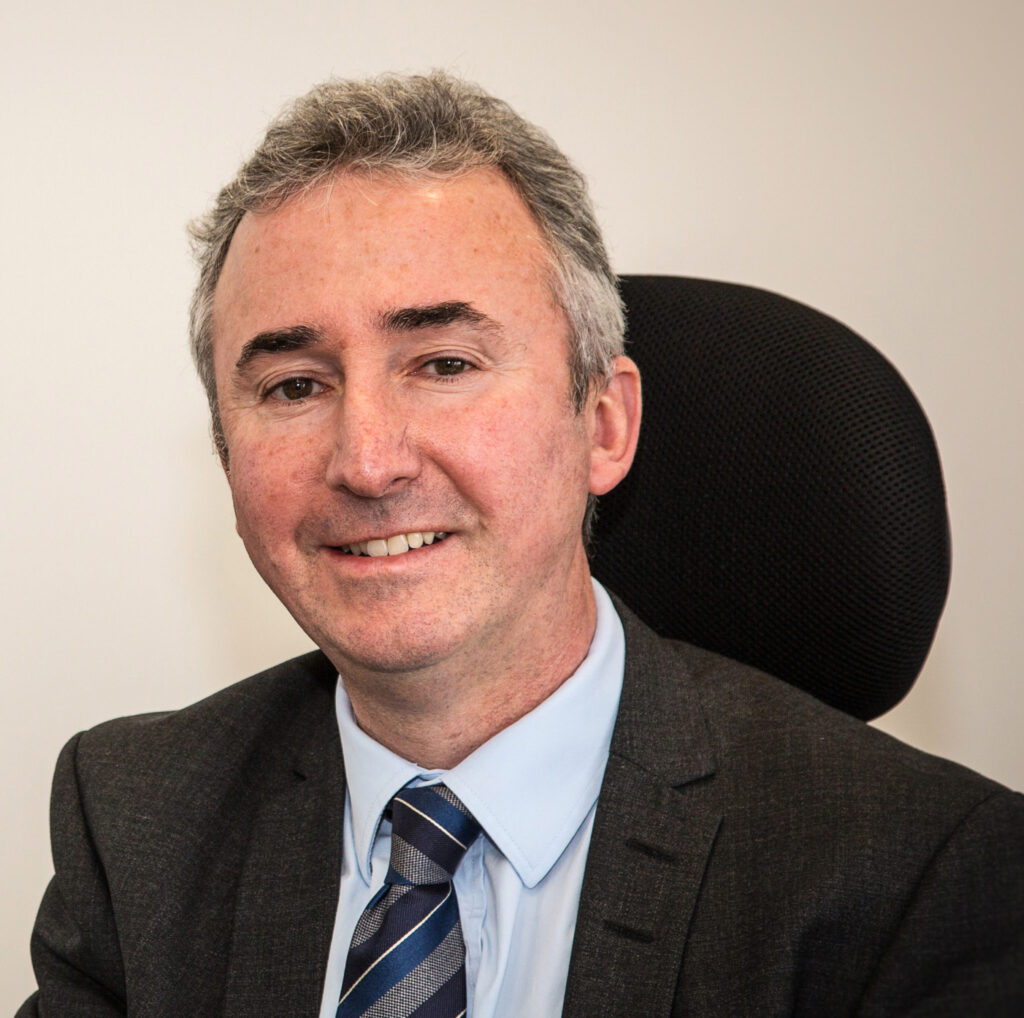 Following the UK’s decision to leave the European Union, national accountancy services provider Danbro has played down Brexit fears, arguing freelancers, contractors and temporary workers will see a boost in demand as they support British firms to adapt to the new landscape.

Following a move that has shaken markets and rocked individual business sectors across UK and the world, managing director of Danbro Damian Broughton says the UK’s millions of contractors will be the ones to help stabilise the UK economy and grow our industries again.

Danbro works with more than 8,000 contractors and businesses and sits at the heart of a range of sectors. Despite the referendum result sparking panic and unrest in many areas, Damian says this will not be another blow for the self-employment sector following a raft of new Government rules that have impacted them.

He says: “Following on from the recent legislative changes that have resulted in disruption in our market, leaving the EU may seem like another hit for the self-employed. However, I believe it will be an opportunity.

“Yes, there may be a time of uncertainty while the enormity of this decision is worked through and understood, but it will be the Government’s task to bring calm, understanding and visibility of the potential impact.

“We have already seen a reaction in the construction industry due to its traditional reliance on migrant workers. However, the flexible workforce is ideally situated to provide the support our businesses need and it will expand further to meet that demand in the coming years.”

Danbro provides a wealth of services to contractors, freelancers, temporary workers, self-employed people and small businesses. It works at the heart of the sector to deliver the support and expertise needed for the UK’s flexible workforce.

Despite the fears shaking the whole economy, Damian says experience proves that freelancers and contractors can expect to see an upturn in work.

He adds: “We anticipate freelancers, contractors and temporary workers will be called upon to fulfil the needs of businesses who are not prepared to make long term commitments and who will require specialist help to fulfil projects.

“At the start of the 2008 recession this sector experienced rapid continued and sustainable growth. We fully expect the same will apply in the coming months and years ahead following this Brexit vote.”