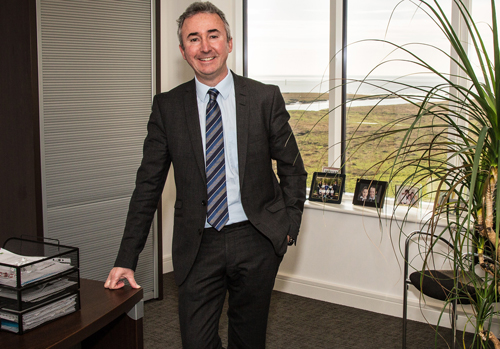 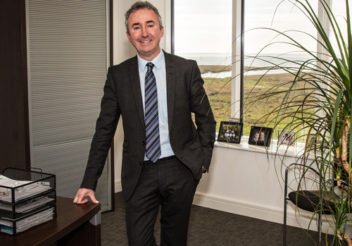 A national accountancy firm is calling for new Chancellor Phillip Hammond to make sweeping tax changes and bring an end to the merciless targeting of the UK’s army of five million self-employed people when he delivers his first Autumn Statement next week.

With the UK facing uncertainty in the wake of Brexit, specialist accountants Danbro say the Chancellor must recognise the importance of temporary workers to key British industries and give them the freedom they need to grow our economy, scrapping previous rules that restrict the sector.

Temporary workers were the key to the UK’s economic recovery from the last recession, allowing our most important industries to access freelance expertise on demand. The rise of contractors has continued with a new generation of gig economy workers embracing flexible working with firms like Uber, Deliveroo and Hermes.

Danbro, which specialises in providing accountancy services to contractors, consultants, temporary workers and small businesses across the UK, is urging the Chancellor to embrace the modern way of working and give UK PLC the flexibility of an agile and diverse temporary workforce, especially as we begin the process of Brexit.

Danbro chairman Damian Broughton is calling for a number of planned tax and legislation reforms to be axed and introduce a range of new measures to combat the potential impact of Brexit. Key reforms that have impacted workers include restrictions on travel and subsistence claims, changes to intermediaries legislation (IR35) and a shift in liabilities for workers and employers.

He says: “The UK has proved to be resilient and we consistently recover from dips in the economy faster than most of our partner nations. This is because we have been able to utilise our powerful temporary workforce.

“Everyone recognises the importance and value of this rich pool of freelance expertise and our Chancellor must use this Autumn Statement to support that workforce and avoid the mistakes of his predecessors who have restricted its potential.

“This sector has been hit with a multitude of detrimental levies, rules and regulations in the past and this has placed a drag on one of our most critical tools for economic success.

“Prime Minister Theresa May has launched a major Employment Review as she recognises employment laws must be overhauled to meet the needs of the modern workplace. I’m asking the Chancellor to follow suit and recognise that businesses have evolved. He must not impose any further rules and regulations and make it easier for this sector to operate.”

Broughton says many proposed reforms, including controversial plans for off-payroll workers in the public sector, are causing confusion and this will result in businesses and public services unable to access the skills they need as thousands are forced out of self-employment.

He adds the Chancellor must now make sweeping changes, especially to support the UK economy following Brexit: “Following Brexit, his top priority must be to attract new businesses to the UK and deliver incentives and the environment for our existing contractors and businesses to remain in this country and thrive. The answer to both these priorities are new tax rules.

“If Phillip Hammond changes key things like basic tax and VAT, he will bring the UK population along with him and he will be able steer us out of a potential downturn when the Brexit process gets under way. However, he can’t risk penalising entrepreneurs and that means we need to see a range of business-friendly policies that will bolster the economy ahead of a lengthy Brexit battle.”