Dealing with depression in retirement 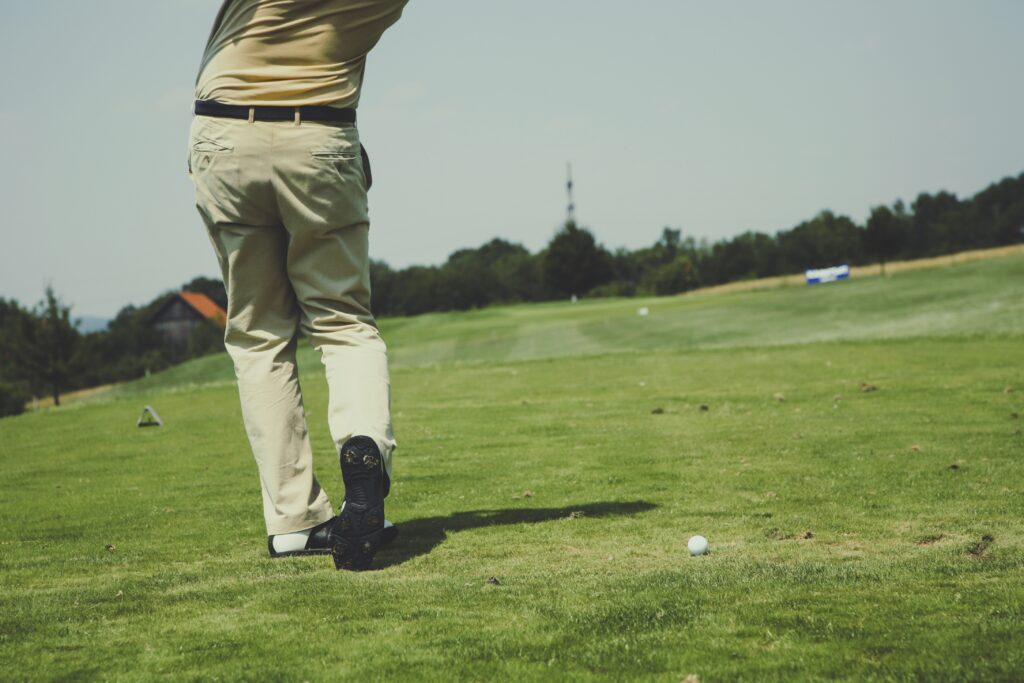 Having moved from a CEO role to semi-retirement, it has made me much more aware of the impact that such a change brings on. After 35 years of working and managing mental health services I’m also very conscious of the existence of depression in retirement. In my role as a coach to senior leaders, I come across the worry, distress and sense of loss that the end of working life can bring on.

For most people, retirement conjures up images of holidays, grandchildren and an easy-going well earned rest. Unfortunately, this isn’t the reality for everyone. It can be stressful and lonely, with a sense of loss, status and daily structure.

Research shows a higher risk of depression in retirement

The media is full of articles about mental health in relation to a work-life balance, physical health, social media and ageing well. Retirement is often seen as a time when people can enjoy the things they haven’t been able to do during their working lives. However, research from the Institute of Economic Affairs suggests that while retirement may initially benefit health – by reducing stress and creating time for other activities – adverse effects increase the longer retirement goes on.

In fact, it found retirement increases the chances of suffering from clinical depression by around 40%.

‘When I retired my problems hit me like a sledgehammer. Getting my pension at 62 should have been a happy moment. I’ve worked hard all my life. But being retired has made me so depressed, I’ve ended up on medication.’

The UK Centre for Ageing Better states that one in five people who have retired in the last five years found it difficult, and only around half (56%) of the people planning to retire in the next five years are looking forward to it. People were worried about managing their money (41%), feeling bored (33%) and missing their social connections from work (32%). Nearly a quarter worried about losing their purpose (24%).

Having personal experience of the need to develop a level of resilience and self-reliance to deal with the pressures of senior leadership, and perhaps being a part of a generation where having a stiff upper lip still has some resonance, I can see how depression in retirement can be an issue.

In many cases, depression is triggered by an unwelcome and stressful event and although most people wouldn’t regard retirement as a traumatic event, it can have a massive impact.

So what is depression and how does it occur? It can affect anyone at anytime. It is strongly associated with change and major life events whether that be through bereavement, physical illness, divorce and of course, retirement.

Depression should be seen as being at one end of a mood continuum, from feeling disappointed and low, through to clinical depression which in extreme cases warrants hospital services. We all exist on this continuum which is fluid and dependent on our lives at any given moment, what we perceive the future holds and our levels of resilience.

‘Am I feeling low or becoming depressed?’

We all have times when our mood is low, and we’re feeling sad or miserable about life. You can’t always put your finger on it, but you feel you’re not on top form. You may be tired more often, you’re emotional and the things you used to love doing now don’t hold the same appeal.

Usually these feelings pass in due course. People often talk about being “depressed” when in reality it can be this transitory period when you’re feeling down which dissipates naturally over time. It is also perfectly normal to have deep feelings of sadness and loss when facing a bereavement for instance, and this doesn’t necessarily lead to a clinical depression that requires any sort of psychological intervention.

“It starts as sadness then I feel myself shutting down, becoming less capable of coping. Eventually, I just feel numb and empty.”

The way we usually deal with a major life event is by psychologically moving through an emotional coping process with identifiable phases, over which we have little control. There are many models that describe this but broadly these are:

Recognising when to make changes

How and when does this natural process lead to a depression which requires an intervention? It is generally regarded as being ‘stuck’ within the coping process, often measured by the persistence of these feelings and the impact it has on your everyday life.

In its mildest form, depression doesn’t stop you leading your normal life but it makes everything harder to do and seem less worthwhile. At its most severe, depression can be life-threatening because it can make you feel suicidal or simply give up the will to live.

It has been described as: “being stuck under a huge grey-black cloud. It’s dark and isolating, smothering me at every opportunity.”

If these feelings interfere with your life and don’t go away after a couple of weeks, or if they recur repeatedly for a few days at a time, it could be a sign that you’re experiencing depression.

“Getting my pension last summer coincided with my family no longer needing me. Suddenly I was overwhelmed by loneliness. I’d get up and face a day where the only person I spoke to was the supermarket girl. I sank into depression. Days dragged and I couldn’t sleep. I dwelled on the past. It’s hard to shake the sense of gloom. I feel I have nothing to look forward to.”

Identifying depression in retirement, or in any other stage of life, is not an exact science, as with most mental health conditions. However, if you’re experiencing the following symptoms it is generally recommended you contact your GP:

Those considered more vulnerable are those living alone due to bereavement or divorce, and those with physical health problems.

In terms of gender, men are often the least well equipped to deal with the change. A growing body of research has found that retirement significantly increases the risk of clinical depression and even suicide among men; but they often won’t seek the help they need.

“Overnight I lost everything – my job, my identity, my work friends. I was in mourning. Nineteen months later, I’m still reeling. I feel isolated and worthless.

Although I’m fit and active, I feel I’ve been thrust into death’s waiting room far too early. A retired friend joked grimly that it’s like finding yourself in an airport departure lounge waiting for your final journey. You know the plane will leave. You just don’t know when.”

Men often attach their sense of identity and value to their work, and can experience depression in retirement if they can’t successfully transfer that attachment to new interests. When this kind of crisis occurs, not only does the masculine agenda a man has lived by fail him, but he often has no support network to lean on.

Many successful people have worked very hard, sometimes at the expense of their family, friends, recreation, health. So when they turn to these relationships, they may be troubled, or simply not have depth of social connection needed.

While this blog focuses on the impact of depression, it is important to acknowledge that if it arises it can be treated very effectively, and is generally a short-lived, although painful, experience. In many instances, preparation for retirement will minimise the potential risk.

For further information, please see the following resources from the NHS and Mind:

Management consultant, mentor and coach for Sessay Consulting. Jon Woolmore is a former Chief Executive with over 36 years’ experience in the NHS, local authority, and charitable sector. With a proven track record in leading and developing award-winning organisations, Jon has managed a wide range of services. He is an innovative and transformational leader with a wealth of knowledge in health and social care. With over 30 years experience as a Manager, Director, and Chief Executive, Jon has provided personal development to a large number of people through mentoring and coaching. He has a strong belief in the role of managers in setting expectations, being accountable, and developing successful organisational cultures.