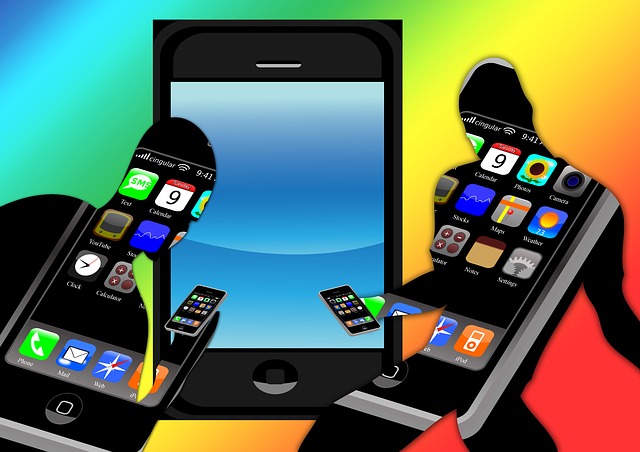 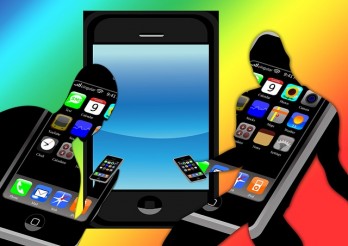 With Facebook receiving increased criticism for putting users’ privacy at risk, could new kid on the block Foursquare steal the social networking crown?

Foursquare allows friends to track each other when they are out and about and is predicted to be the next big thing in social networking.  It is already hugely popular in cities across the States with around one million users and a recent article in the Observer looked at how Foursquare is taking off in the UK.

Using the same GPS technology as a sat nav, users ‘check in’ to venues in a geographical location and share the fact with their friends.  Foursquare brings a sense of adventure to social networking by rewarding users with virtual badges.  You can even become the Mayor of a venue.

I decided to join the early adopters over here and give Foursquare a go.   So I downloaded the Foursquare app for my iphone and launched myself into it – with rather too much enthusiasm, as it turns out.

The problem with Foursquare is that it doesn’t come with an instruction manual.  So, it was case of trial and error.  In the space of 15 minutes I had ‘checked into’ Harrogate Theatre, a well known town centre bar, a restaurant, Harlow Carr Gardens and the Cath Kidston shop.  Marvellous – I’d earned a ‘newbie’ badge in no time at all.   I could boast about my badge on my Facebook page at the click of a button.

The app even checked my Facebook and Twitter accounts and sent friend requests to contacts also using Foursquare.   I added a new place – a favourite restaurant in Harrogate – and earned myself a second badge!

All this achieved late on a Friday evening.  It was only in the cold light of day that I realised I might have missed the point about Foursquare – worse still, broken the rules.  In my enthusiasm to test drive Foursquare I thought you ‘checked in’ to places you liked and had visited.  In fact, you only check in if you are on the premises.  Anyone tracking my movements would have thought it very odd that I was checking in to a High Street shop and an RHS garden at 11pm on a Friday!

I’d also managed to move my favourite restaurant to my own street – about one mile from its real town centre location.  I still haven’t managed to find a way of allocating it the right address.

Despite my first, hamfisted attempts I can see how businesses could use Foursquare to reach customers.  Several major companies in America, including Starbucks, are looking at Foursquare to engage directly with customers and are offering promotions and deals to encourage loyalty.  Last month designer shoe label Jimmy Choo used Foursquare to run a real time treasure hunt around London to launch a new trainer range.

The penny really clicked for me when I was at the Holiday Inn Barnsley running a social media workshop for the UKTI.  Over lunch I was explaining Foursquare to a couple of delegates.  My iphone automatically found my location and I ‘checked in’ to the hotel – this time I really was there.  I earned some more points for another badge but here was an opportunity for Holiday Inn to speak to me directly and offer me a special promotional offer or a discount.

At the moment brands can only reach very small UK audiences but Debenhams flagship Oxford Street store is offering free coffee to anyone who ‘checks in’.  If Foursquare does take off here then it will present tourism, leisure, retail and hospitality sectors with great opportunities to reach their customers in a very targeted way.  In fact, the store loyalty card could well be a thing of the past.