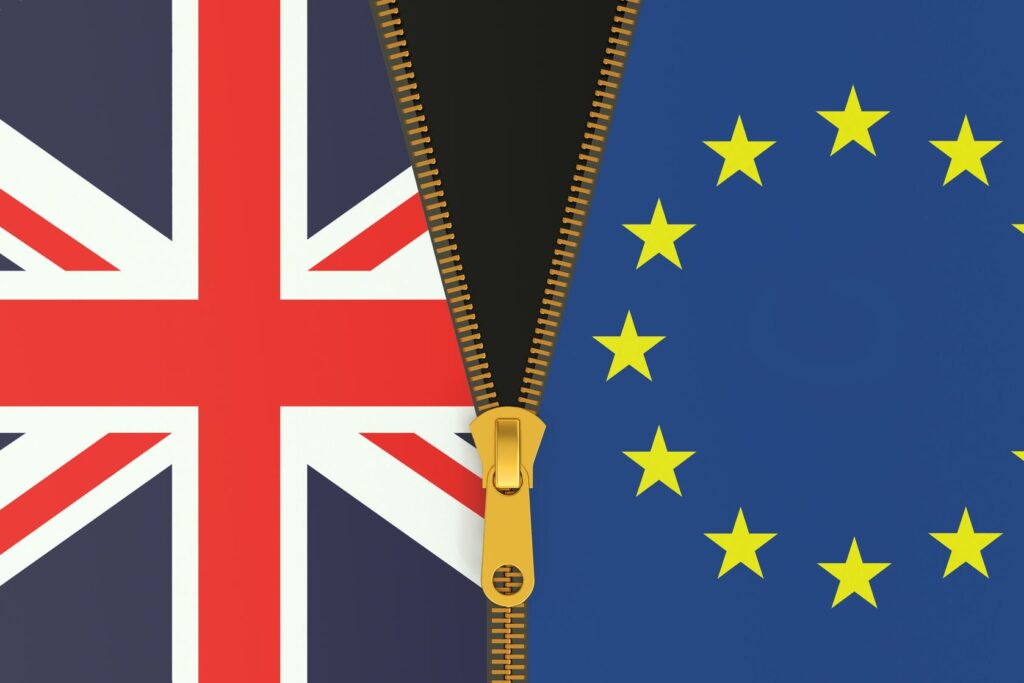 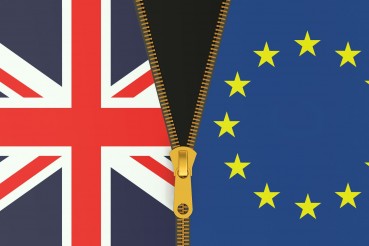 On the eve of the EU referendum, the chief executive of global language services business Larry Gould has launched a blistering attack on both the Leave and Remain campaigns for “confusing British people beyond belief” and for playing a dangerous game with everyone’s future.

The business leader, who operates across the world, also says exporters will be hardest hit by the Brexit debate and adds: “For years we have been told we have to export more to make the economy stronger. Despite this, exports have barely grown for the past five years and this is when it is easy to export to Europe. What will happen if we leave?”

Leeds-based thebigword recently won a £120m contract with the Ministry of Justice and has 11 offices around the world, employs 500 staff and has more than 8,000 linguists. Gould slammed the “terrible” behaviour of both campaigns and claims many are simply using the referendum to further their own political ambitions.

He says: “Both camps have got it wrong and are confusing the British public beyond belief. The Brexit camp are accusing Remain of attempting to frighten people. If there is a reason to be afraid, Remain should be doing everything they can to show why we should be scared.

“In the other corner, Brexit completely refuse to acknowledge any experts and rubbish their claims by saying ‘the experts always get it wrong’. But where are their facts and insights?

“The result is that the debate has simply come down to immigration – which is a terrible shame as it is unlikely to change either way. People can now only make a decision on an emotional level because they don’t have any facts or useful debate.

“This referendum places one heck of a responsibility on the British public and neither Leave or Remain are taking the debate seriously – too many are simply using this debate to further their own political career.

“Currently, we are sat on a raft and we are sitting pretty comfortably. However, both Leave and Remain are telling us to jump out. One says it will be icy and dangerous while the other says it will be warm and healing. Sadly, neither has provided any solid information and we won’t know who is right until we make the leap.”

Gould says it won’t be a disaster if Britain leaves the European Union, but warns it could have serious consequences in the long term.

He explains: “The economy is in a strong position and, as long as that remains, it won’t be a disaster if we leave. However, when the economy turns – and it always will because of the cyclical nature of these things – we will be left on the wrong side of the fence and will feel hardship more than most.

“The European Union is a massive market and we will be punished if we leave it. In times of trouble, we won’t have a say and that is a dangerous situation to be in.”

With language as his first love, Gould also attacked a move to scale back on language education in our schools, arguing that would further hamper the future of the British economy.

He adds: “The UK is one of the most globalised nations in the world but, for some reason, language is no longer seen as a priority in our education system. Now, more than ever, we are going to need language skills because, if we leave, we are going to have to travel even further around the world.”