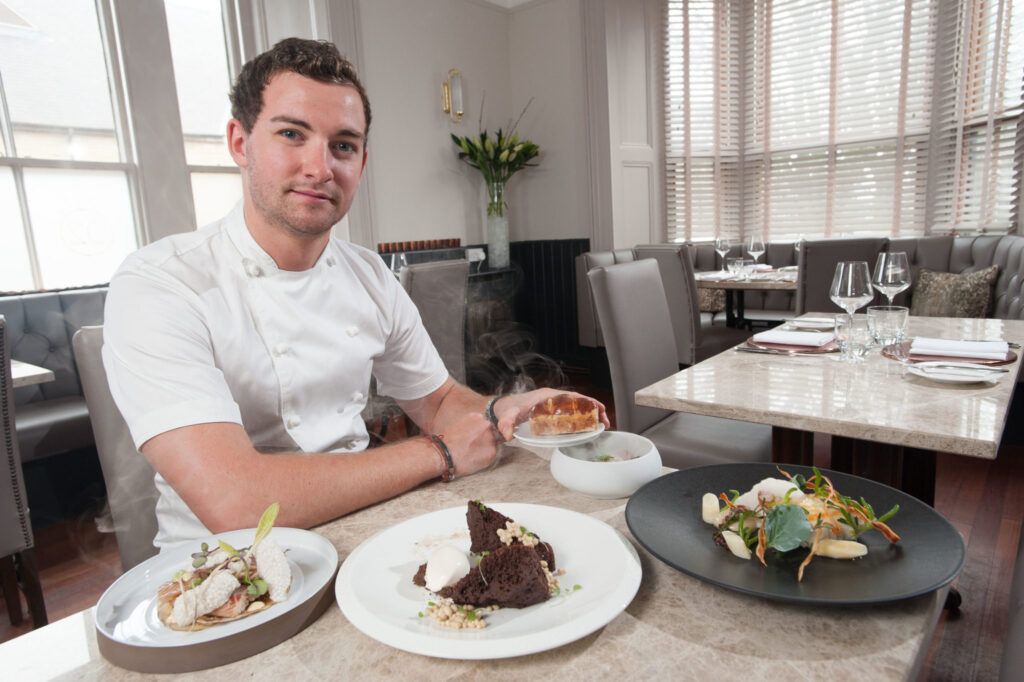 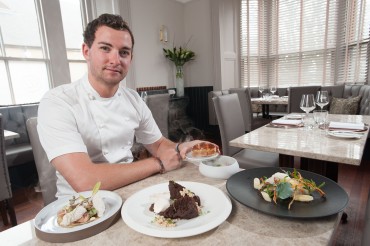 The Sunday Times Food Magazine has named Harrogate’s new Restaurant 92 as one of the UK’s 25 best value fine dining restaurants, one of only two from Yorkshire.

The Top 25 ranking heaps praise on Michael and says: “Conceptual dishes riff on classics with bells and whistles, harking back to Carr’s training under industry stalwarts Gordon Ramsay and Alyn Williams.”

Chef Michael Carr, 23, has scooped rave reviews since launching and has been hailed as a ‘serious newcomer’ for his ‘jaw-droppingly good food’.

The Sunday Times praised the lunch menu, at £15 for two courses or £19 for three courses, which includes Scottish langoustine, ox cheeks, halibut, Scarborough woof with chips and charred cauliflower steak with blackened cheesecake, chocolate aero or three cheeses for dessert.

Michael says: “The response we’ve had from our customers so far has been awesome and to be recognised in this latest Sunday Times ranking is absolutely fantastic. We’ve only just started on our journey and we have big ambitions.

“Our goal is to make sure customers go ‘wow’ when they experience Restaurant 92 and the food we serve. Everyone should leave here with a smile on their face.”

Despite only opening Restaurant 92 on Station Parade a few months ago, the young chef – who worked alongside Gordon Ramsay at a number of his restaurants – is quickly establishing a reputation for creating some of the finest food in the North.

Michael plans to introduce a number of new features in the months to come including a chef’s table and a range of new menus that tap into the wealth of top quality locally-produced ingredients and shifting seasons.

He adds: “We’re working hard to create something amazing and we’re very proud of what we have achieved so far. However, we’re aiming for so much more and want to make sure the people of Harrogate have something really special on their doorstep.”