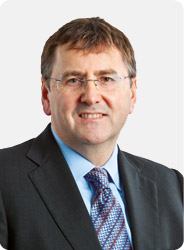 The horse meat crisis has now been running for a month.  How time flies.

Back in January, this blog looked at how Tesco had responded to the initial scare and what a crisis communications plan should look like.

A question from a client made me realise the blog didn’t address internal communications, which of course is as critical as dealing with the outside world. 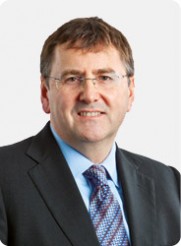 1.       Who should communicate to employees in a crisis?

The most important thing in any crisis is to have clear leadership – internally as much as externally.  You need the chief executive to stand up and be counted, take responsibility, articulate what is happening and what plans there are.

But you also need to cascade information through the organisation, through managers.  So ideally each morning, the chief exec would have an early half hour meeting with his or her senior managers who would in turn brief their teams and so on.

Philip Clarke, chief exec of Tesco, produced a video statement to tell customers and the public what was happening with the crisis.  It’s not bad.  Something like this daily on an intranet would be helpful for employees.

Briefings need to be two-way – employees should be feeding in issues, questions that they are being asked, giving their views.  These should be going back to senior management as much as communication the other way.

Of course, in an organisation which has a well-oiled internal briefing mechanism, this will be relatively easy to implement.  Where communications are pretty rubbish in good times, this will be much harder to implement in a crisis.

Silence is never good in a crisis.  There may not be anything new to say, but you still need to say that.   In the Tesco case, you can give updates on when reports are due, let them know which products have been taken off the shelves, give them feedback about what customers are saying and doing.

Employees are grounded.  They know what the ‘man on the street’ is saying. They are a very good barometer and guide as to what you are doing, particularly if senior management’s corridors have become remote from the business and your customers.

Set up a small working group of employees who can help you to do the right thing – those with common sense and who have good judgement. 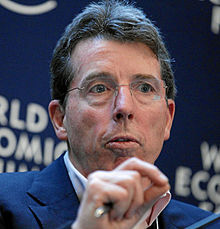 When the rest of the country was screaming for Bob Diamond at Barclays to leave, his employees will have known what was needed.  It was just the board that was so out of touch.

Every business has crises and employees understand that.  But they need to feel they work for a business that is doing the right thing.  That means

And these days, it should be said – bosses not taking large bonuses when clearly they don’t deserve them.

4.       Crises can improve a company’s reputation

Handled well, a crisis can improve a company’s standing if they are seen to act quickly and responsibly.

That will also work internally and keep staff morale high, even through difficult times.

Part of the reason for frequent communication is not just to allay concerns but also to give employees the words and phrases when they are asked or challenged about the crisis.  That could be customers or family and friends in the pub.  Both are important.

Once the crisis is over, learn the lessons and update plans for the future.

If the company was at fault in the crisis, make sure that promises to change and put right are delivered.

Morale can stay high if employees feel proud of their employer and feel they did the ‘right thing’.