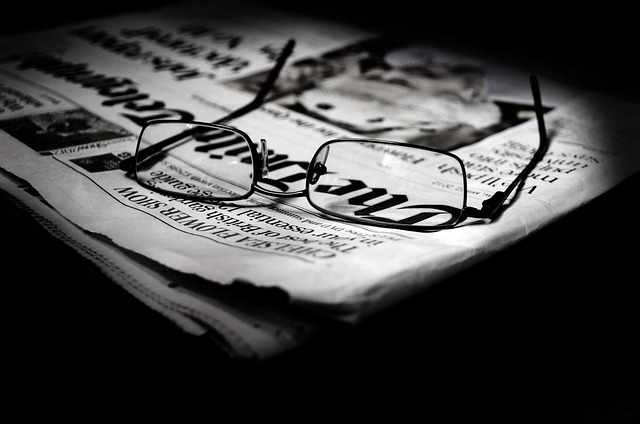 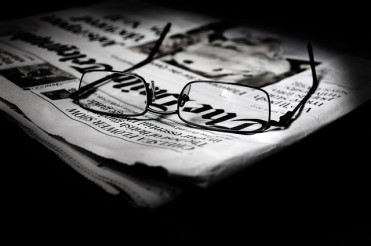 I had the pleasure of meeting former journalist Rob Pittam the other week when he gave a guest lecture to PR students at Leeds Metropolitan University on the dos and don’ts of approaching the media with a story.

Nine months ago he swapped journalism for PR and the title of his talk ‘PR Through the Looking Glass’ looked at public relations from both the PR world and the media world.

So many people I come across, including PR students, are quite intimidated by journalists and are fearful of being misquoted.  As a former journalist myself I am bemused that people find reporters so scary.

Journalists are not Rottweilers determined to catch you out – they simply have a job to do, often within very tight deadlines, on little pay and in short-staffed newsrooms.  They are almost always dedicated and very talented – it’s a tough profession to get into and they are not in it for the money

So what are the habits of PR people that irritate a journalist so much that they might not take your story?  What motivates journalists and why, in Rob’s words, can they appear to be “so damned rude?”

1.      Honesty and substance they should underpin all your dealings with the media.  If you lie you will be found out! Without substance a story will fall down so don’t make things sound bigger, better or more important than they are

2.      Be open and respectful – if they are meeting you or your client, then make them welcome and offer them a cup of tea. They are human beings!

3.      They want interesting stories about interesting people.  Their measure of success is how high up the newspaper or a broadcast bulletin their story appears.  They move up the career ladder by impressing their editor with great stories – and that’s what PR people and their clients have to provide

4.      Journalists are often as disappointed as you are that their story hasn’t appeared.  What actually appears is outside their control.  Stories are squeezed out, postponed or not seen as important or relevant on the day if a more newsworthy story comes in

5.      If there is something you don’t want the world to know about don’t invite the media through the door.  A good journalist will sniff out a good story

7.      If a journalist doesn’t return your call, it’s not personal – they are probably busy

8.      Journalists are deadline driven.  You might be planning a story to run next week or next month but they are focussed on the here and now.  When Rob was at the BBC next month simply didn’t exist and even next week seemed an impossibly long way off.  If you do catch their eye with a story then be prepared for them to ring up and say they want to do it that day

9.      They will not all be like Jeremy Paxman.  That type of questioning takes time to research.  Most journalists don’t have time to be well informed about the person they are about to interview.   If a journalist throws a hard question to an interviewee it may because his or her editor has shouted across the newsroom, “Oh, and ask them if they’re about to make a hundred redundancies.”

10.    If you have bad news to tell, don’t shy away from telling it.  You might not get an easy ride if you have to tell the media about a factory closing or redundancies, but if you are open and honest then you are more likely to get sympathetic coverage.