Increase your chances of a NED or chair role 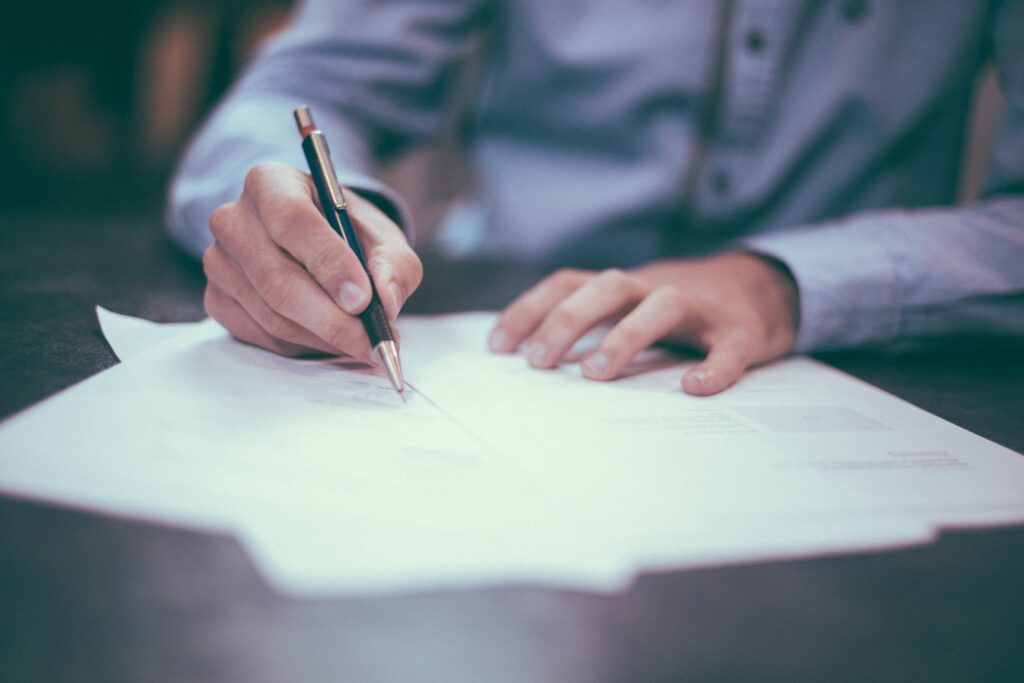 Well what an experience! Earlier this month we sent out our enewsletter and mentioned we are helping a manufacturing company to find a chairman.

The response was – surprising. Senior people saying they were interested, people we know forwarding the email to colleagues or former colleagues. But the quality of the way that people contacted me was ….. let’s say, basic.

I have worked with numerous headhunters over the years and heard their feedback about senior people moving into the non-executive director market. It was still a shock to see it in action.

So let me give you the background, how people responded and what wasn’t helpful about this – and some tips for how to stand out and possibly win those roles.

I know this wasn’t a classic recruitment process and I am not a headhunter, but I suspect a lot of what I saw will be indicative of how people generally approach this market. The comments are not meant to be harsh but just say it like it is.

Early in March I was asked if I could help a manufacturing business in Yorkshire to find a chair. I made it clear to them – and to others – that we are not headhunters. However, we have a significant network that they wanted to tap into.

For the first time, I decided to charge a nominal fee to see what happened and if there could be a service in here to help our Next-Up market. I spoke to the ceo in March, discussed the brief and agreed the project – we would trawl our network and put forward a long list of 15 names and shortlist of five. These would be people we knew and rated and knew they were interested in further roles.

I sent an email confirming this straight away – then silence. I mention this because the speed of making appointments is usually far longer than anyone can imagine. Or want.

Then early August the client came back and said, yes they would like to go ahead. I submitted the names within a week. A week later they replied and said they knew two of these and had rejected them for various reasons. Could I give them two more names – and could these only be with manufacturing experience. That wasn’t part of the agreement but of course we did a further trawl.

That was mid-August. We still hadn’t heard back by early September when we were sending out our ezine, so I added a line in this newsletter to say, ‘contact us if you have chair experience in manufacturing and would like your name to go forward’.

So what was wrong with these? For this blog I am going to put a headhunter’s hat on and include points made by the likes of Kit Bingham, now at Heidrick & Struggles; Sven Peterson from Egon Zehnder who has spoken at a number of our workshops for professionals; Oliver Cummings of Nurole; working with my client Directorbank for a decade and Nimble Thompson who as chair of a number of boards, has recruited a lot of non-executive directors.

Tips to give you the best chance of a chair role

There are plenty of organisations that can help you write this CV, including Next-Up

Every company is different, every headhunter different – and every role. There is no absolute template and there are always exceptions to every rule.

However, these tips should help you at least to be rated and remembered. The CV may sound odd – but numerous people whom we have helped have checked it out with headhunters; who say yes, that is how to lay out their experience. Headhunters are looking at dozens, if not hundreds, of CVs – they make decisions about people in seconds. You have to work hard to capture their attention quickly. It’s a tough and competitive market.

I hope this gives you a few insights and tips to improve your chances. Oh, and the manufacturing company has still not got back to me – it is now over six months from the first contact. This is not necessarily a quick process.

Listen to our podcast – Re-think Retirement