Is a non-executive director role right for you? Is it the holy grail? 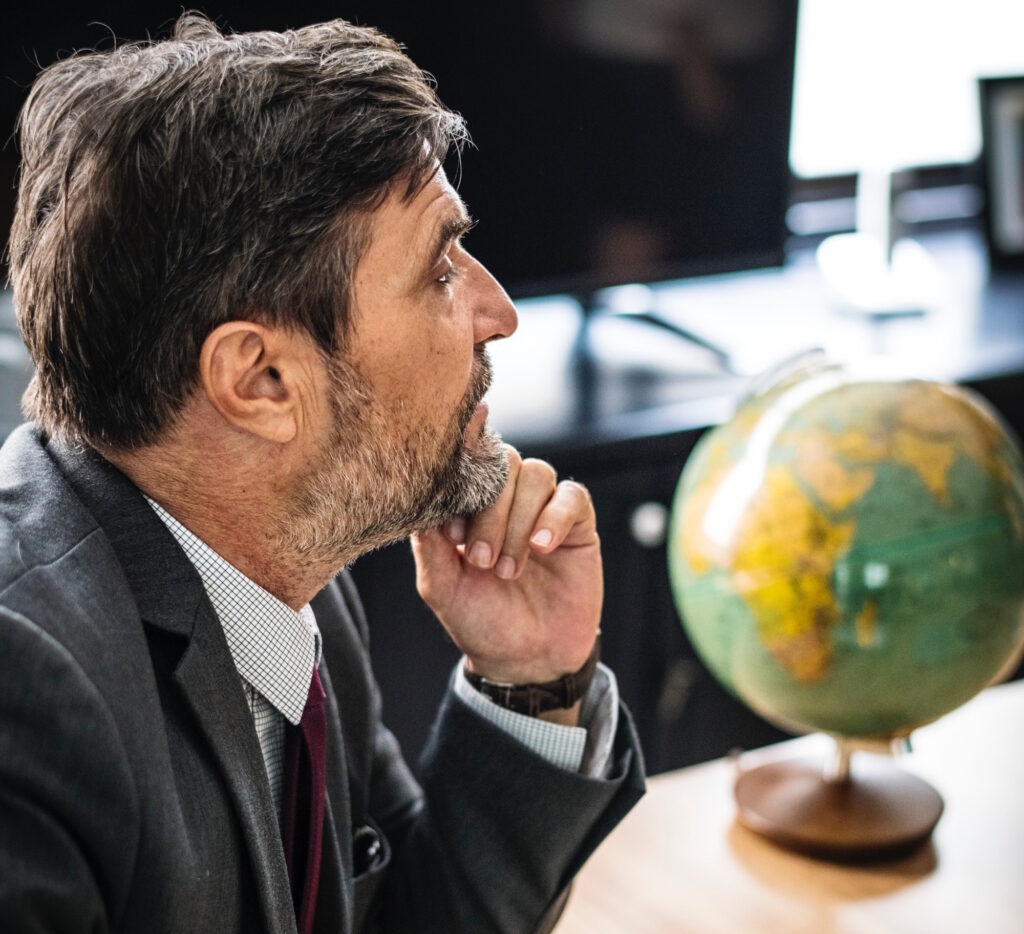 Retirement is no longer what it was. As we are all fitter and more active for longer, so we want more from life after an executive career. There is almost an expectation that as you step down from your chief executive, director or partner responsibilities, a non-executive director role awaits you.

While a non-exec role will suit some and yes, some will have much to contribute – it is not the Holy Grail. The role does not suit everyone and to be honest, too much emphasis is put on this being the ultimate career move when there are many other ways to use your skills and enjoy this ‘unretirement’ stage of your life.

I have worked in executive search for more than 20 years, focusing on non-executive positions in more recent years.  I have also been a non-exec and watched certain behaviours – this blog pulls together experience from both sides to outline the characteristics of a good non-executive director and their behaviours.

Do you know what a non-executive director role is?

The IOD defines the non-executive director role as:

Essentially the non-executive director’s (NED) role is to provide a creative contribution to the board by providing independent oversight and constructive challenge to the executive directors.

Way back in 1992 The Cadbury Report initiated a debate about the main functions and responsibilities of non-executive directors. Today, it is widely accepted that non-executive directors have an important contribution to make to the proper running of companies and, therefore, more widely to the economy at large. As the Cadbury Report said, they “should bring an independent judgement to bear on issues of strategy, performance and resources including key appointments and standards of conduct”.

In the wake of the financial crisis, the role has become more challenging and complex requiring potential NEDs to invest in their own skills and knowledge.

The ICAEW has a copy of the Cadbury Report on their site and a library of relevant information – they are worth reading.  There is also a good article on the FT’s non-executive directors’ club which covers a number of aspects of the role.

Who is best suited to a non-executive director role?

The specifics of any brief depend on the existing balance of the board, board succession and board development. The successful candidate may need to chair a sub-committee which adds to the experience required. When we are searching for non-executive candidates for our clients, we look for relevant experience. This is not necessarily same sector experience but could be functional e.g. digital marketing, M&A, human resources or working in a specific geography or type of company such as family owned or private equity backed. Usually we look for someone who is likely to fit with and have an appreciation of the scale of the business and its culture. They also need to be bright, commercial, strategic and, very importantly, comfortable with an advisory style of working.

There is a tendency to think the best candidates will have previously been a chief executive.  But chief executives can find it difficult to make the transition to a more advisory role where you need to ask challenging questions in a supportive way rather than straying into familiar executive territory – guaranteed to irritate the CEO and other executive directors. Understanding the line between non-exec and executive is an essential skill. In short being a ‘critical friend’.

While professionals – such as lawyers and accountants – don’t always have the specific sector skills required and may not have run a business in the same sense, they bring other experience and are used to advisory activities, which sits well with the style needed for a non-executive director role.

Interestingly, some people who – on paper – might not be seen as ‘the most successful’ may make very good non-execs. People often contribute more – and can help others more broadly – when things haven’t always gone to plan or when they have chosen to enhance their skill set through involvement in other activities outside work.

Good non-executive behaviours on a board

Your first board meeting as a non-exec can be daunting, even for experienced executives.  There is a tendency for those lacking confidence to feel they have to make a lot of noise in order to be seen as contributing and having something to say.  Actually, the best non-execs are quiet, good listeners who bide their time and make a measured contribution.

The role of a NED is increasingly time consuming – rightly so. Of course, time to attend all the formal and ad hoc meetings required but also to invest in your initial induction and in continuing to understand the business.  You need to have a real sense of the culture of the business and its core business activities, as well as taking time to read and understand the sector generally.

You need non-exec experience to get a non-executive position

There is a Catch 22 to landing a non-executive director role. Often the brief calls for prior non-executive experience – so how do you get the first one?

Getting that first role is usually the hardest.  However, you can build experience by becoming a trustee of a charity or a non-for-profit.  The roles and responsibilities are very similar although the regulation differs – the issues facing any board are generally the same; questions of strategy, financial performance and people judgment.  You are also giving something back to organisations that really value your skills whilst building valuable experience.

What do you bring to the board?

Boards are generally looking for non-execs who bring independent thinking and approaches – who can hold the board to account. The specific skills required will depend on the balance of the board.  You need to stay current and relevant to be an appealing choice and also look to build your skills and networks.  The ability to look at things from a new perspective and bring in ideas and contacts that the existing leadership don’t necessarily have, all contribute to making a good non-exec.