Journalist turned PR – how to fight back from negative press 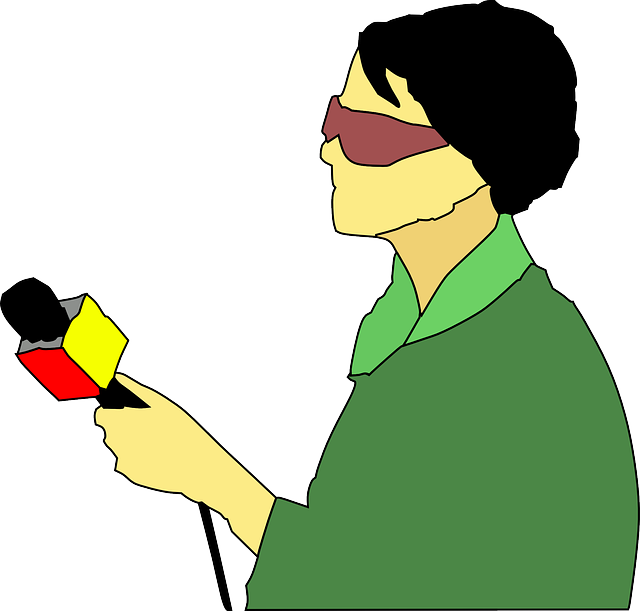 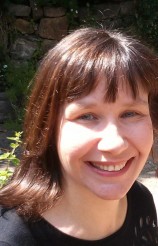 This week, a new chapter opened in my career as I joined the fantastic team at Northern Lights PR as an account executive.  A ‘proper’ title for someone who trained as a journalist with Thomson Regional Newspapers where job titles were an irrelevance but a keen news sense imperative!

One of the bug bears of a journalist is the constant influx of benign press releases followed up by a telephone call from a desperate press officer or PR executive keen to persuade you to include something in next week’s paper. Nine times out of ten, they are of absolutely no interest and end up being spiked (put in the dustbin)!

I crossed over nine years ago and it is a transfer I am glad I made. I had had enough of plaguing people about relatives who had died or publicising complainers disgruntled with the world in general.

I used my expertise to work on projects that sorely deserved publicising and as a result, I achieved 100% success rate in securing newspaper and at times television and radio coverage. It is a question of not only having a good subject, but also making sure you have a good newsworthy angle, that the media will want to follow up.

Now in my new role, with my official title, together with the rest of the team, I am going to be dealing with clients such as you –  and it will be down to me to find that newsworthy angle to ensure you get the publicity you need and deserve.

However, there may be times when we will be dealing with negative publicity and it is important to act upon this as soon as it becomes apparent.  In recent months, we have seen good examples of the PR machine working overtime following news that Google, Apple, Starbucks and Vodafone have been using loopholes to avoid paying tax. 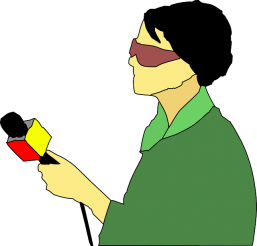 So whilst these stories are a journalist’s dream, they can only be a PR teams’ nightmare with remedial action needed quickly.  In one of our recent blogs, we looked at the Tesco horsemeat scandal and suggested tips on how to handle such predicaments. In addition, we stressed that the priority should be a Crisis Manual containing detailed steps on how to handle a major issue.

In situations such as these, when journalists are scavenging for information, time is of the essence and companies facing a press nightmare need to be either proactive, reactive or even both. PR teams need to be looking at how they can minimise negative press, deflect the issue and look for a positive spin.

Google, Apple, Starbuck and Vodafone reacted in different ways to the virulent press attention they received. Google Executive Chairman Eric Schmidt’s tried to defend his company’s tax affairs by suggesting that Google had always aspired to do the right thing. But in the same breath he stated that international tax law could benefit from reform.

He also used the opportunity to remind us all how corporations such as Google reinvest their profits in research and product development, which in turn tends to lead to job creation, further economic growth and, ultimately, more tax. There was no surprise then, when Google announced plans to invest more than £1bn in new offices in London’s King’s Cross which will possibly generate £80m a year in new employment taxes and £50m in stamp duty.

Starbucks adopted a different tactic after they came under scrutiny and customers expressed their anger. Its UK managing director, Kris Engskov, said the company would voluntarily pay £10m in taxes over two years in an attempt to win customers back even if the coffee chain failed to make a profit.

Despite being accused of putting two thirds of Apple’s profits into Ireland even though 95% of the creativity is in California, chief executive Tim Cook, had US senators eating out of the palm of his hand following his grilling before a US Senate committee. Observers state that by invoking the memory of Steve Jobs, Mr Cook portrayed the company as an American success story, with innovation, growth and job creation the key issues at stake. As a result, public outcry diminished.

When Vodafone came under attack, the company issued a statement determined to “to set the record straight.” It strongly refuted the allegations made relating to its 2010 tax settlement describing them as “wholly unjust and unwarranted.”

Unfortunately, this adamant denial had no effect and outcry continued. Clearly, Vodafone need to revisit their Manual and have a rethink, or even rewrite it as public opinion remains unconvinced.

So what can we learn about dealing with the press from a PR perspective? Most importantly, we have to be the ones in control. It is our job at Northern Lights to feed journalists the story we want them to write about and if events take a turn for the worse, we must act quickly to ensure damage limitation.

What are your thoughts?

What else can we learn from Apple or do you disagree that Tim Cook succeeded in silencing the critics?

Have you made the transition from journalism to PR? Has it been easy or are there additional challenges?