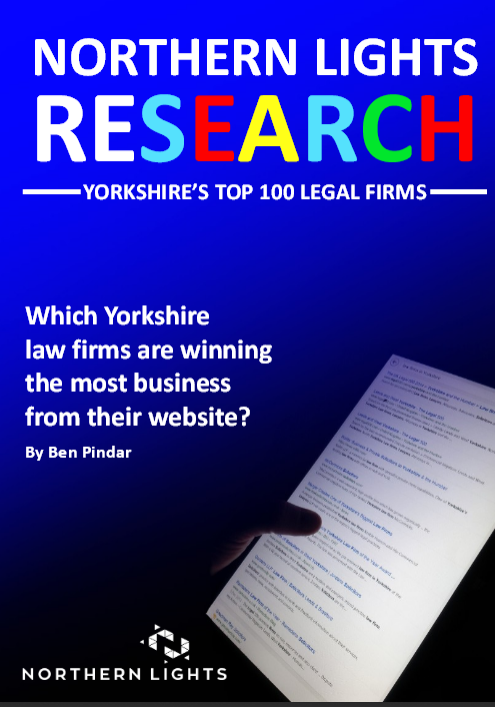 Ben Pindar was guest speaker for PM Forum, hosted by Irwin Mitchell, and shared the findings from our research into Yorkshire’s top 100 law firms. 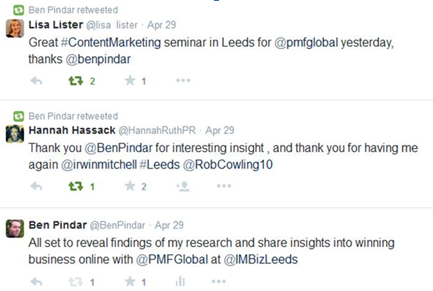 He looked at how professional firms are using social media, is it winning them business and what are the challenges for getting to the top of Google? And looking at the internal challenges for firms – how do you win over the sceptics in your firm?

88% of law firms now use Twitter, only a third are using Google+ – which may seem irrelevant but ‘Google owns the highways’, so it is more important than you think.   Read our blog on why we have to love Google+.

And blogging?  Four out of ten firms have set up a blog, but very few understand its power to engage and target clients or use it to get to the top of Google.

The hardest part for law firms is this ‘engagement’ – as professionals they are used to giving advice, rather than giving insights and sharing.

Victoria was guest speaker at the British Embassy, Abu Dhabi alongside His Excellency Philip Parham, British Ambassador to the UAE and Lubna Qassim, executive vice-president and group general counsel of Emirates NBD, the largest banking group in the Middle East.  Victoria and Lubna were invited to share their thoughts to a group of leading Emirati businesswomen on ‘Lift as you Climb’ – the role of mentoring and support for women to help them reach leadership positions.

Earlier in the month, Victoria was also guest speaker with her colleague Vania Henry at a lunch hosted by Lubna Qassim for 60 senior Emirati and Expat women.

They revealed the findings of their research with more than 1000 women into what support they wanted, to achieve senior and board positions.  They concluded that women need strong personal brands to identify their expertise, make more impact in meetings and to be a recognised thought leader around their expertise, particularly using social media and blogs.

Read more about Lubna and her appointment by HH Sheikh Mohammed Bin Rashid Al Makhtoum – ruler of Dubai – to the Dubai Women’s Establishment, and the research.

When we give talks and start working with a client, it is noticeable that most business people still see the various social media platforms as separate activities – and blogs – as something they might do occasionally if they have time.

Blogs should be the core to online activities – they should answer your customers’ questions, engage with the businesses you are targeting and provide the quality content to make your website sing and be found on Google.

Once you have created that core blog, you could then

And you could then put a number of blogs together to create a download booklet on a subject.  This is referred to as ‘repurposing’.  Write once, use everywhere.

Ben has written a very helpful blog on how Twitter has changed – retweet with comment is most useful feature.  Read more

What is the impact of intelligent automation on businesses – and boards? 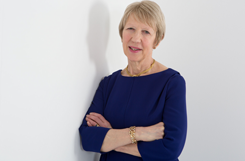 Our client, Pat Chapman-Pincher has been talking to a number of directors of FTSE and large corporates about how the growing intelligence of computers will fundamentally change the way that business operates.  She is concerned that as boards embrace Intelligent Automation (IA) to automate core processes, they are not considering fundamental knock-on issues within their business – from jobs to profitability structures.

Would you spare five minutes to do this survey?  She will share her findings in a White Paper later this year. This blog explains more about the issues she is concerned about.

Pat is a thought-provoking guest speaker and loves helping boards and chief executives. 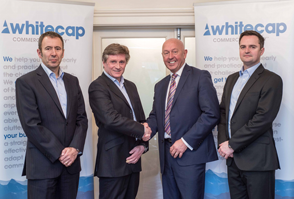 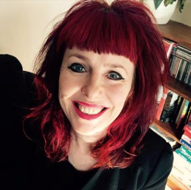 Do you know of ordinary people – especially patients, carers and healthcare professionals – who have solved health/care problems with clever digital innovations?  Please nominate them by 24 May 2015 – they will be championed in the NHS.  Follow the inspiring team behind these awards @VictoriaBetton @anniecoops @MarkOneinFour @KittyCormack @mjseres #PDDAwards15 Leeds Law Society is leaving its historic home in the heart of the retail sector in a deal that will secure the future of the prestigious organisation and bring a major restaurant chain to the city.

After almost 100 years at 1 Albion Place in Leeds, the Law Society has agreed a long-term lease with the Bill’s restaurant chain that will see the Grade-II listed building sympathetically transformed into a top-class venue at the heart of the city’s leisure and retail district.

Tennis at The Palace

Sue Perry from our Yorkshire office, joined Vania Henry in Abu Dhabi to run the social media for Tennis at The Palace over its three days with tennis legends including Tim Henman, Pat Cash, Richard Krajicek, Marion Bartoli and Jana Novotna.  They ensured all the sponsors – including Fortnum & Mason, Bentley, Etihad Airways, Avenue at Etihad Towers and Emirates Palace – were recognised on Twitter, Facebook, Instagram and the rest. 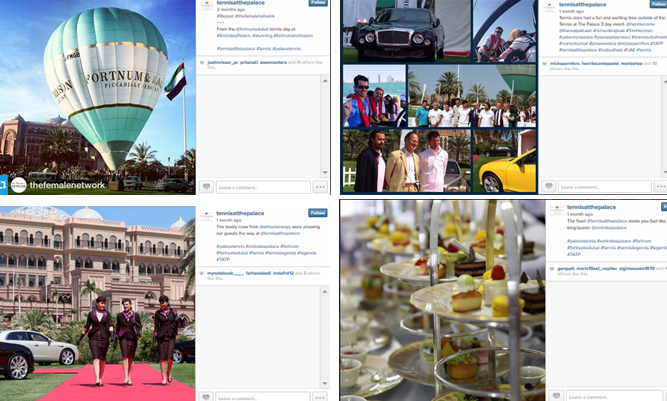