NHS eavesdropping – why is this a news story? 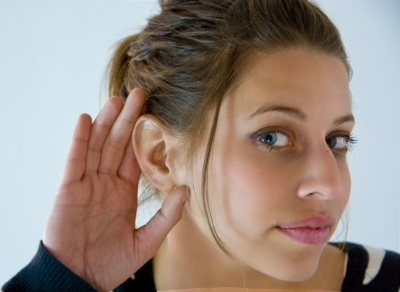 Interesting to spot that the FT has this week written ….

“People grumbling to friends about their health or waiting times at hospitals is nothing new. But as more choose to do so on internet forums and social networks such as Twitter and Facebook, they may be surprised to learn that hospitals and healthcare professionals are “listening in”.

Organisations such as the Care Quality Commission, the health and social care regulator, and several NHS hospitals are starting to trawl the web for clues about where they need to investigate low standards or direct extra resources.”

What is perhaps the most surprising about this, is that it is seen as a news story.  Surely this should now be best practice for any public sector organisation?

If your organisation is not already monitoring what people are saying about you, then make this your new year’s resolution.

Set up Google Alerts and use a social media monitoring service such as Tweetdeck or Technorati.

Have a process for poor service

If you spot complaints or poor service – which could range from ‘waited ten minutes on phone to speak to receptionist’ and ‘doctor wants me to go on the ward but no beds available’ to ‘filthy clinic, no wonder this hospital has high MRSA record’ – you need a system in place to respond to these.

In some cases, you may want to collect data over a month or two, spot trends and then sit down with the managers to improve service – such as waiting too long for phone calls to be answered.

In others, such as a filthy ward, most people would expect bosses to be dealing with this immediately.   You would probably want a system to respond to the Tweet.

However, there may well be both legal and HR issues in doing this.  The important thing is to plan ahead.  Identify possible scenarios, agree what action will happen in what cases and ensure employees know the process and then implement your plans.

Social media is fast.  You can get more information about your service than a year’s worth of expensive surveys could ever deliver.

But you need to know what to do with the information.  The worst thing would be to know it is out there and still do nothing.

There are clearly risks in engaging with your service critics – what do you think are the biggest risks?