Restaurant 92 backing fight to get homeless children off our streets 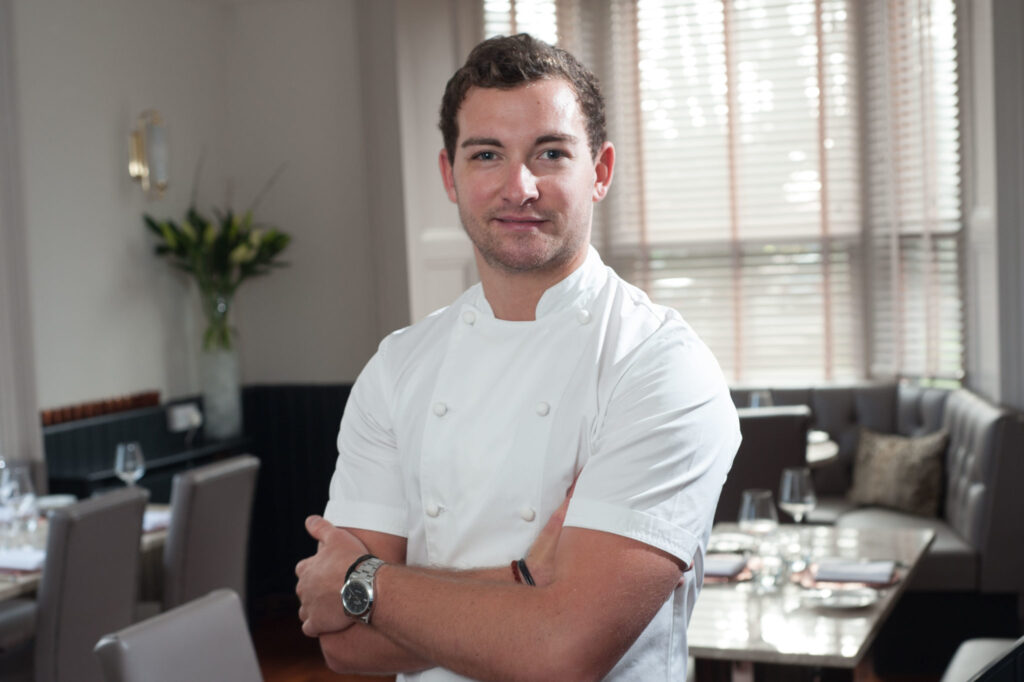 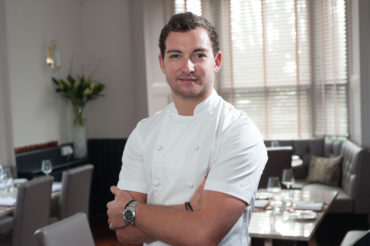 Harrogate fine dining venue Restaurant 92 is joining forces with 27 other local restaurants to support a festive fundraising campaign that aims to help get homeless children off the streets.

The restaurant, on Station Parade, has signed up for the Eat Drink Give campaign organised by youth homelessness charity SASH and is hoping to help beat the £10,000 raised last year.

Under the campaign, Restaurant 92 diners will be asked to donate an extra £1 to their table bill and the money will be used by SASH to offer emergency and longer term accommodation to homeless youngsters.

Head chef of Restaurant 92 Michael Carr says: “It’s appalling to think that children in this area have to spend the night on our streets – especially at this time of year. We all have a duty to do what we can to make sure our children are safe, warm and protected.

“The Eat Drink Give initiative from SASH allows us all to help support homeless children in a small way. We always work hard to give our diners a fantastic experience and we will now be asking them to donate £1 extra to their table bill.

“It’s a small gesture, but together we can raise thousands of pounds to help get children off the streets. It’s fantastic to be involved and I’m sure our diners will be more than willing to help in any way they can.”

Emma Bracegirdle, Community Fundraiser at SASH, says: “The campaign proved very popular last year with the public and restaurants alike. A voluntary £1 added on to the bill is a small amount per table, but it adds up to make a massive difference to our work helping some of the most vulnerable young people in the region.

“We wanted to expand Eat Drink Give beyond York this year to reflect the wider area in which we work. It’s fantastic that so many local restaurants are giving us their support, which is a real testament to their community spirit and we’re also very grateful to Wood Richardson and Bengal Brasserie for their generous sponsorship of the campaign.”

There are 17 Eat Drink Give venues in York, five in Harrogate and the remainder in North Yorkshire and Hull. The campaign will run from November 7, 2016, to January 2, 2017, and all the money raised will go directly to SASH. A list of all the restaurants taking part can be found on the SASH website at https://www.sash-uk.org.uk/how-can-i-help/eat-drink-give/