Retirement income (or unretirement) adds £9 billion to the UK economy 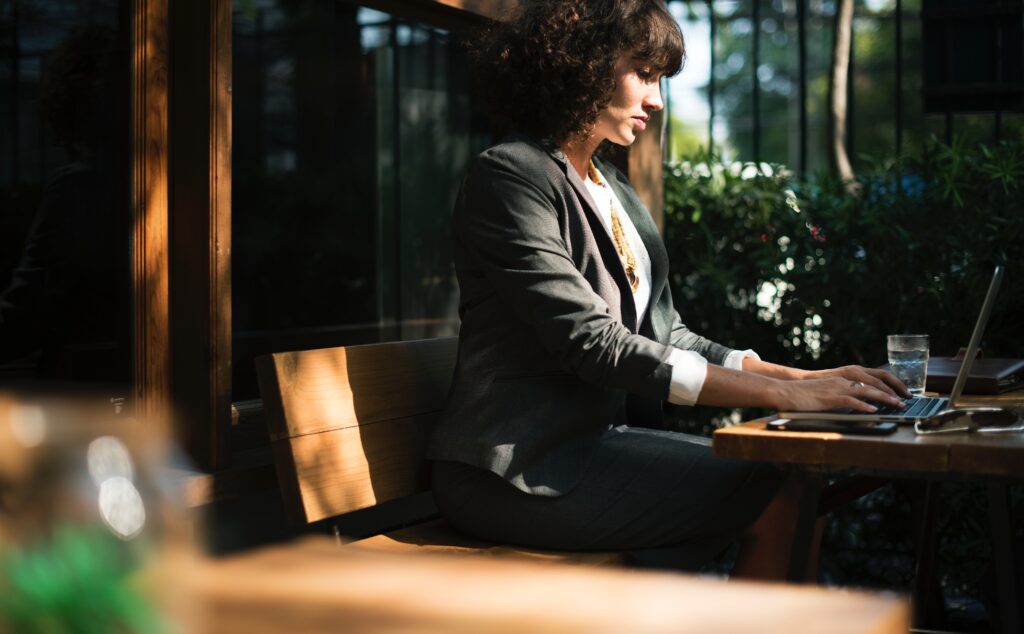 If you’re choosing to continue working, whether driven by retirement income or other factors, you’re not alone. In fact, you’re bang on trend.

According to research from Aegon, over the past 20 years the proportion of households with at least one person over state pension age continuing to work has increased from 12% to 17%. As a result, older people are contributing an additional £9bn to the UK purse.

In fact, “65 is the new 45,” according to Trish Wheaton, a former global managing partner in one of the world’s largest communications groups. In an article on unretirement published in City AM, Wheaton also talks about a radical redefinition of the ‘post-career’ concept, turning it into a time of “abundant purpose”.

Download our guide to becoming a consultant in your unretirement

Not only can individuals benefit from retirement income after they leave their full time career, the fact is companies also benefit from having older people working with and for them. A report from Deloitte reveals that leading companies are beginning to focus on this talent pool as a competitive advantage.

Similarly, research from insurance company Zurich UK suggests that people seeking a retirement income value the flexibility of the so-called gig economy (which sees people working on a freelance or consultancy basis). In fact, more than 10% of all gig workers in the research said they only expected to stop working after the age of 75.

We are certainly seeing a shift in attitudes within the companies we speak with. Many really value the older consultants and non-exec directors they work with, and turn to them for their skills and experience.

Though the number of people wanting to top up their retirement income is on the rise, it’s still important to have a peer group or support network in place when you enter this new phase of your career.

Ranjit Arora started her first career as a teacher, progressing to teacher training and middle management in an FE and HE college. When she retired from her full-time paid job, Arora built up a portfolio of paid and voluntary positions as a consultant and non-executive.

She now serves as a governor on the Bradford and District Care Trust, representing Bradford Assembly and serving as a panel member of Hate Crime Scrutiny Panel with the West Yorkshire Police. However, when she started seeking consultancy work, it was not easy.

“Some people can rely on who they know,” she says, “but I didn’t really have a support group of people who could help in this way. I had to work extremely hard in searching for and applying for my roles – both as a consultant and as a trustee in the voluntary sector. Just about all my appointments were advertised in regional and national media.”

Rick Firth, who used to lead and turn around educational organisations such as AQA, became a consultant in unretirement. He used his years of networking and building contacts to create his own peer group.

He says, “I started to get in touch with people I had known over my career making the effort to meet them where they were. It was as much social as anything, lots of lunches and coffees, often in London. It was very enjoyable but what I did with each person was to understand issues they were facing. I asked a lot of questions and with a lot of people, I could see ways to help them. I then put proposals together – and got all my work this way.”

If you have skills and expertise to share an organisation, you might be interested in attending our free evening event. Make new contacts, network and discover how you can help children’s museum Eureka!

Download our guide to becoming a consultant in your unretirement