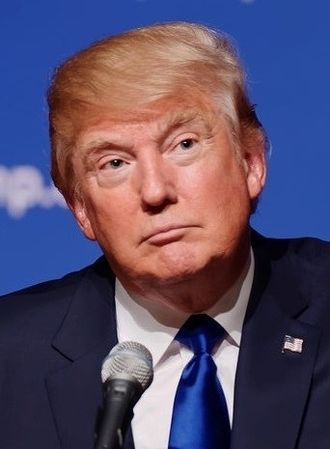 It started as a joke. A strange, orange, media-hungry, shouty-person with a dead hamster on his head announced a hair-brained bid to run for president and instantly set about upsetting just about every demographic group in America. Most laughed, many became enraged and only a few took him seriously.

Fast-forward a few months and the joke is over. Donald Trump is now on the brink of moving into the White House and becoming one of the world’s most powerful people – arguably because of the power of social media.

Like him or loathe him, Trump is unlike any other politician before him and, on the face of it at least, has run a chaotic campaign that has divided a nation and caused most of the world to watch on in horror as the drama of the Presidential elections unfolded.

Like his approach to politics, Trump also took an unorthodox approach to the campaign trail. While it has dripped in lashings of cash, his campaign has not relied heavily on multi-million TV and newspaper advertising campaigns. Instead, he has used social media to shock, engage and mobilise millions of American people and billions more around the world.

While it seems unbelievable that a man who kicked off his campaign blaming crime on immigrants and wanting to ban Muslims from America can come so close to victory, his mastery and ownership of his social media brand has fuelled a political juggernaut that has crushed everyone who attempted to halt his rise to power.

Now, only Hillary Clinton stands in his way and her social media prowess is lacking. In every social media encounter, she has been forced to retreat and lick her wounds. With only three months to go until the votes are cast, Clinton’s lead is shrinking rapidly as Trump continues to rise in popularity on the crest of a social media tidal wave.

The statistics don’t lie. On Facebook, Trump has more than twice as many likes as Hillary and, on Twitter, he boasts more than 10 million followers while Clinton battles to hang on to 5.5 million fans (as of 27/7/2016). Just getting a lot of likes doesn’t mean you’ve achieved something – a phrase that should now be carved into stone and shown to every teenager – but it does help to show the impact Trump is having across the US and the world.

If you ever doubted the value of social media, Trump’s rise to success is a hugely powerful demonstration of what can be achieved. But, what can Trump’s mastery of social media teach business?

1. Have a clear brand 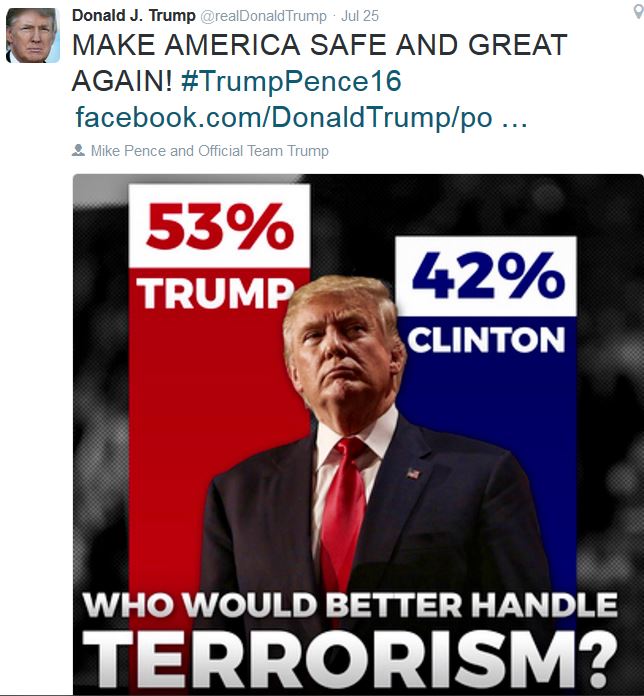 While Trump may be prone to spelling mistakes, an overuse of capital letters and exclamation marks and downright offensive material, you know what to expect from him. Loud, controversial and proud rhetoric that consistently goes back to the same message – “Make America Great Again”.

Clinton plays it safe and the problem is that, by providing content that fits in with the rest, you become invisible. By making your content stand out and by challenging opinions you will provoke a response and drive engagement with your brand.

An interesting pattern has emerged of Trump’s social media use. He has been mired in a swathe of controversial social media debates – ranging from forcing Mexico to build a wall to derogatory remarks about women – and most have believed it’s been down to his ineptitude. However, one study suggests that Trump releases these immediately in the aftermath of major events for his rivals.

He always embraces the controversy and dominates the news agenda at a time when his rivals should be basking in the media spotlight. By monitoring topical events and keeping up to date with key moments in your industry, you can deliver the maximum impact from your social media by coinciding strategic content at these moments – a bit like a blog about the most talked about man in the world, Donald Trump…

3. Use it to engage directly and show your personality

A key strength of Trump’s social media feed is that it appears to be written by him. He constantly provides updates, shares his thoughts, makes controversial remarks and blunders his way through social media life. It doesn’t matter what he’s posting as people want to get to know him and engage with him.

On the flip side, the majority of Clinton’s content is written by staff and she only occasionally writes her own updates – making it clear she has authored it. Social media has to be social – not a faceless corporate promotional tool. By making it clear there are real people with real personalities behind your social media accounts, you will engage more people and get far more positive interactions.

Much like the rest of his campaign, Trump uses social media to issue short, bold statements that are quick, clear, simple and speak directly to the voters. Clinton keeps trying to address complex issues with the limited functionality of the platforms or attempts to use simple social media tools like emoticons to tackle difficult political footballs.

By delivering simple, punchy messages and calls to action through social media, people will read and engage. If you ask them to spend more than a few seconds on a post, few will bother.

5. Make it targeted and relevant 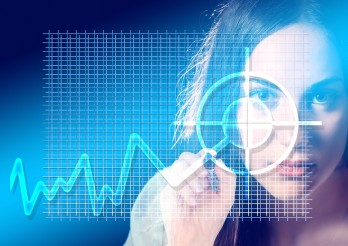 In the season of the hit Netflix show House of Cards – SPOILER ALERT! – Frank Underwood and his presidential rival both battle to use social media and search engine data to target voters. Like Hollywood, Trump has recognised the shifting landscape and is communicating to his audience in a format they are happy to engage with.

Different messages are shaped for each of Facebook, Twitter and Instagram and he will shortly also join a live Q&A on Reddit to communicate with more potential voters. Clinton is lagging behind in this pursuit and is delivering similar messages to all of her networks – failing to tailor content for each.

By understanding who your target audience is, where they are and what they want to see or read, you will boost your engagement and encourage your audience to buy or take action.

Perhaps Trump’s greatest use of social media has been to build an army of supporters and then use them to spread his message, defend his position and take the cause beyond the digital sphere. By creating a huge network of millions of social media followers, Trump is ensuring that not only the public, but the media take note.

He frequently ranks as one of the top trending topics on social media – the most talked about subject – and that is inevitably fuelling his rise to the top.

By asking people in your own network to share content, comment on your updates or provide their own opinions, you quickly increase your reach across social media and have an impact on a bigger audience of potential customers.

Trump is divisive, but few can argue that his use of social media has been masterful. What do you think – is Trump a social media master or a blundering buffoon?