We have been commissioned to run a number of workshops for smaller businesses and have been looking for case studies about the benefits of social media and how it is being used.  Camilla Barnard at Rude Health talked to us about how they are using Twitter and Facebook for their business.

–        You can use social media for informal and immediate market research

Rude Health was established in 2005 by four friends with young children who liked wholesome and nutritious food and focused on healthy breakfasts.

Camilla Barnard was one of the founders and started using various social media – Twitter, Facebook and a ‘teeny bit of Linkedin’ – from early 2009. 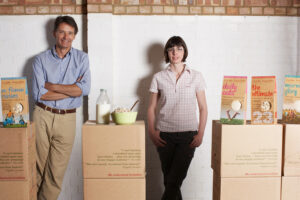 They did not have a formal social media strategy but saw it as part of the whole PR and marketing mix:  “We saw this as a great way to speak up for good health, stand out in the health cereals market and demonstrate that we have a serious point of view.”

From the start, Camilla has tweeted (ie written or ‘posted’ comments on her Twitter feed) about their cereals and the wider organic foods market and issues.  Taking a day’s snapshot of tweets, these include (*see below for a glossary of terms used in here)

–        Replied to @saladclub who had tweeted ‘wondering what to do for pre-work daily breakfast. that’s the hard part! proving v challenging’.  Of course Camilla sent a tweet saying ‘Porridge made with water or non-dairy milk stuff, topped with stewed fruits. Beat that’

–        Retweeting the post from @brockhallfarm which said  ‘The Granola by @rudehealth is gorgeous; not too sweet, fab ingredients incl spelt & amaranth,result in a mellow lightness’

2. Use Twitter to drive interest ahead of an exhibition

There are also a number of posts about ‘rants’.  Nick Barnard, another director, was always ranting in the office about everything from ‘marketing people make you think milk is full of fat’ to ‘cloudy apple juice has to be so much better than the clear stuff’.

Eventually the office told him to go and rant on the website – which he now does regularly under Nick’s rants.  This has since become a feature of Rude Health’s stands at food fairs.  They invite well known food personalities, other exhibitors and the public to come and have a rant, which then goes up on the website.

Leading up to the fairs, there is plenty of material for conversations on Twitter and Facebook, such as ‘31 Ranters ready to let rip on all things foodie @RealFoodFest already’.  A number who have signed up to rant have started tweeting about it ‘Looking forward to ranting away! http://bit.ly/9xocMB …….clear lemonade, who needs it!’

Camilla has found Twitter an excellent way to carry out market research.  She admits it is casual rather than rigorous – she could not use it to gauge a market accurately – but it is immediate and costs nothing.

She gives as an example, finding out what people think of new ingredients:  “We might be sourcing a new type of berry but it is very expensive.  So we might tweet ‘Anyone heard of this berry?  Is it any good?’  Yes, responses will probably be biased but you can save a lot of time and money when you get a few replies either saying ‘this is gorgeous and worth every penny’ or ‘we used this in our breads last year and it was a real flop’.”

Camilla says that you cannot expect good responses from just one tweet – she will try and ask a question in a number of different ways over a day or so to catch a reasonable number of people.

Some of the tweets have led to new products being developed.  A few foods such as bananas, hazelnuts and raisins are very divisive – people love them or hate them.  This led to No Flamin’ Raisins – a muesli without the raisins. 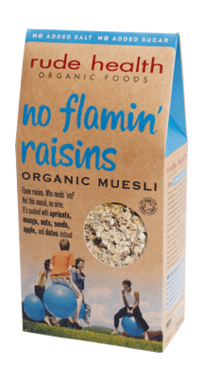 Camilla adds other ways she uses Twitter for general research:  “By following people who are specialised in particular things, whether it’s restaurant awards, nutrition or supermarkets, you find out what they are interested in by seeing what they are tweeting about.  It’s a good way of keeping up with what’s new or cool. Especially if like me you never manage to read a paper or magazine.”

Rude Health has recognised that the new route to journalists and ranked bloggers is to tweet interesting information.

Camilla has found that journalists rarely follow the tweets or blogs from branded food businesses.  However, they do follow food bloggers, such as the ones listed here, and find out about popular new foods from these:

Mathildecuisine – cooking around the world

The Porridge Lady has become a good friend of Rude Health’s and often joins up with them at food exhibitions to cook some of her  winning recipes – and of course writing and tweeting about the experience.

Camilla was recently interviewed by Sheila Dillon for the BBC’s Food Programme and then featured with a weblink on the web page about the interview. 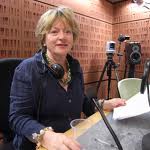 Setting up a page on Facebook was the first step that Rude Health took into social media at the end of 2008 and now have around 150 friends who follow what the company is doing.

Rude Health puts videos and photos on the site and has had three discussions:

Camilla points out that different social media can help in different ways:  “Twitter is ideal if you can dip in and out of it throughout the day or evening.  You can get iphone apps for it as well so it works well if you are often out.  Facebook needs less regular attention, in my opinion.”

Camilla is absolutely certain that social media is worth doing – but, she emphasises that it should only ever be one part of marketing and communications for any business.  She would be surprised if most businesses could rely on social media alone to generate customers.

She says it is very difficult to measure specific new customers from Twitter or Facebook:  “I think the biggest benefits have come from developing relationships with loyal customers and influencers – in our case the food bloggers.  It is a good way to tell our customers when we will be at an event, good to generate pre-event interest and it is a very cost effective way of carrying out some market research.

“Because we have been using social media for a while, Sheila Dillon interviewed us on the BBC Food Programme.  The following week our website hits went from a typical 100 a day to 700 a day.  And our direct sales from the website rose from around 2 orders a day to about 10 or 12 a day.”

But she points out that appearing on a national radio programme was really ‘traditional PR’ – the social media was just a new route to engaging with the journalist rather than through a press release.  And website sales account for less than one per cent of their total sales. 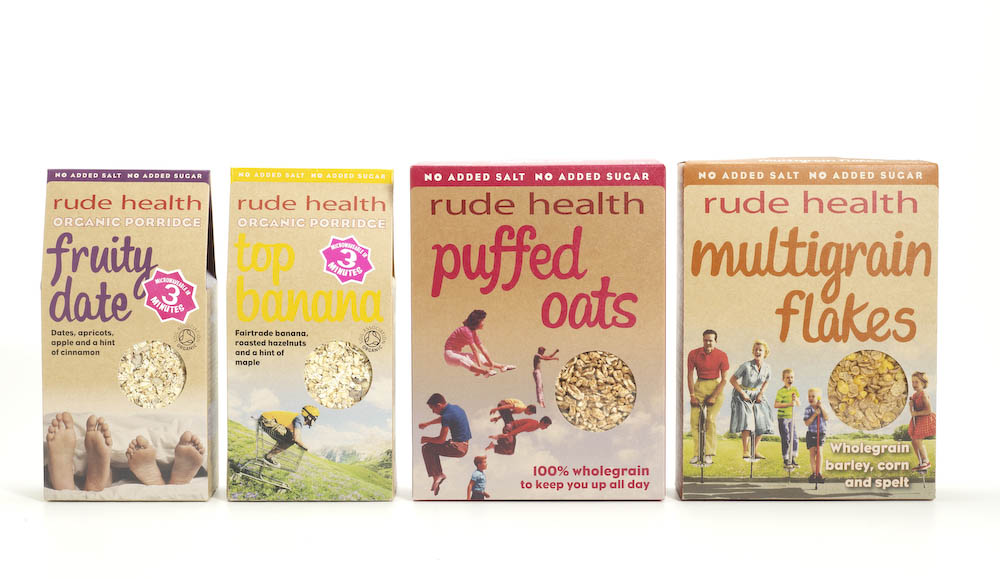 “Our core business is about selling to independent retailers and supermarkets and in all honesty, social media has little direct impact on that process.  However, I see it as an important part of the communications and PR process with our direct customers and journalists and I’m sure that is going to increase significantly over the next year or so.”

Taken from a variety of sources including About.com’s website – with thanks.  These are some of the terms that are part of the everyday jargon used on Twitter

Hashtag The community-driven practice of tagging an individual tweet by using a hash in front of the tag. Example: Putting #dallascowboys in a tweet about the Dallas Cowboys. Hashtags allow the community to easily stream a particular subject

Retweet (RT) A Retweet is a repeated tweet. It is sometimes used in a reply to allow everyone to see the original tweet. It is also used to forward a message onto one’s own followers

Tweeter A person who tweets