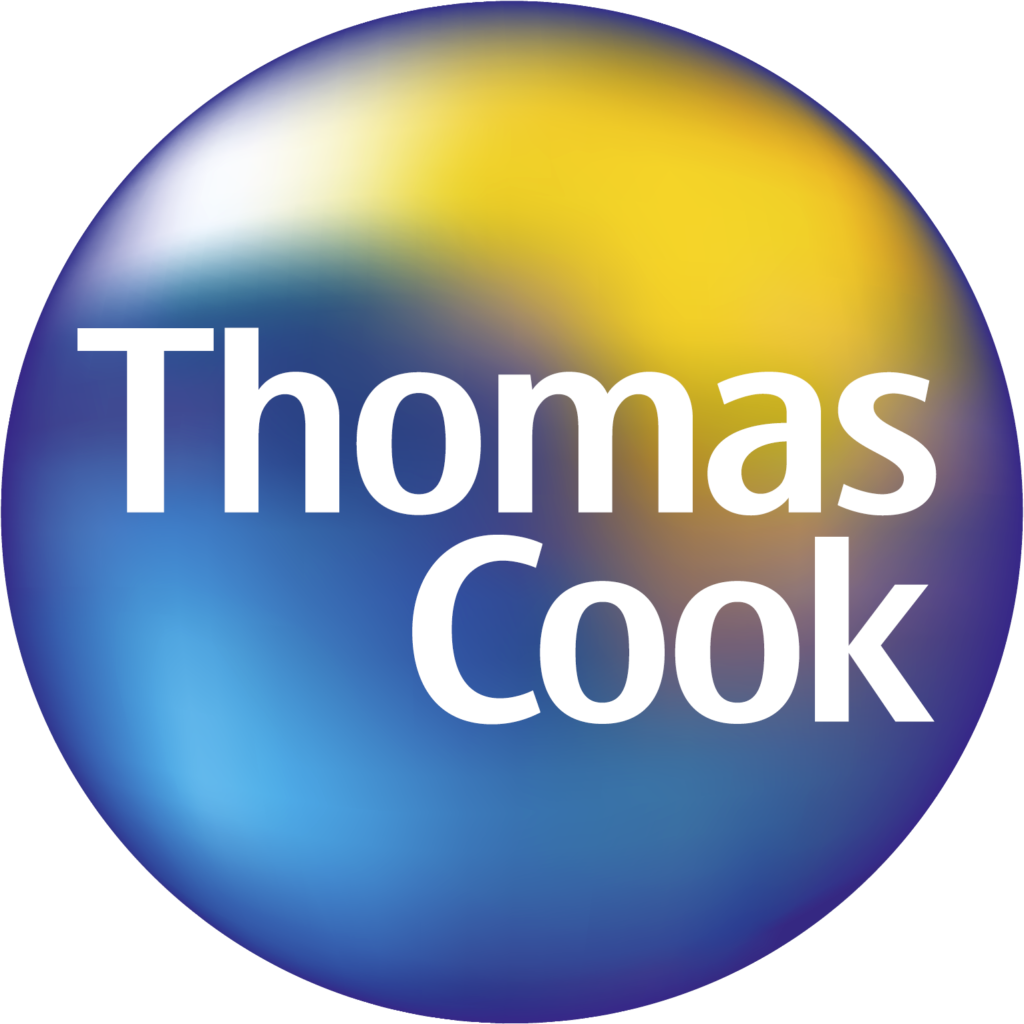 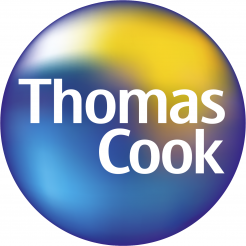 Earlier this week I heard one of the most inspiring leadership interviews on the radio ever (go to 2.18 on the link). And the issue he addressed was one that every business needs to think about.

John McEwan, now chief executive of the UK’s largest travel agency consortium, Advantage and formerly managing director of Thomas Cook, spoke about the tragic story of the two young children poisoned by toxic fumes from a faulty boiler at Louis Corcyra Beach hotel on Corfu. At the weekend it had emerged that Thomas Cook – the holiday operator – had been paid £3.5m compensation by the hotel. Yet the children’s family say they received only a tenth of that amount.

For the parents, it was clear that the money was not the issue. What really upset them was that Thomas Cook still did not accept their responsibility – just last week the ceo Peter Fankhauser said Thomas Cook had done “nothing wrong” when giving evidence at the coroner’s court in Wakefield – and the family said that they had still not had an apology from Thomas Cook. More than eight years after the tragedy.

Instead, the father, Neil Shepherd said that Thomas Cook had “hidden behind a wall of silence and refused to answer any questions for almost nine years”.

So what did John McEwan say in his interview that was so inspiring – and I believe will finally have had some kind of influence on the apology that Peter Fankhauser has now made, just a day later?

If you have any problems viewing the video please click here

John McEwan was measured and thoughtful and didn’t dodge the questions. Asked what the issues were and what should Thomas Cook have done, he said

He finished by saying if he could give advice to the board, they needed to be more proactive explaining their situation and be more aware of the human dimension and caring for the family. He felt that the apology that came out was functional, with no warmth and very belated.

For other boards, does the ‘human dimension’ matter? Well, yes, it does. Apart from the fact that employees and customers want to work for companies that do the right thing, this lack of communication had a significant financial impact. 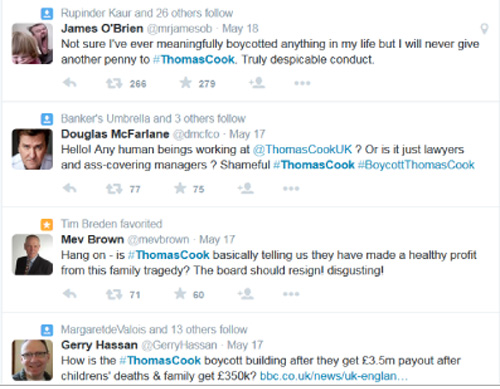 According to a Radio 4 reporter in the same report: “Thomas Cook’s shares were down 3.2% yesterday and another 1% today, there has been an outpouring on social media and the FT reported a 20% fall in searches for their holidays”.

Good communications are not nice to have, they are core business.

I personally think lawyers have a lot to answer for in these cases – and you need a strong management team that listens to their advice but then have the courage to do the right thing. And you need a chief executive who also listens to their communications team – this is more on the Barclays theme that I wrote about when Bob Diamond wouldn’t step down.

The Economist reported on the legal aspect: Thomas Cook was no doubt encouraged in its intransigence by legal advice that a real apology might amount to an admission of culpability, bringing with it the danger of a compensation lawsuit. The law here, though, is ambiguous. In criminal cases, an apology can be taken as admission of guilt, says Peter Cartwright, a professor of law at Nottingham University, but in civil cases it need not. Indeed, on occasion, a deftly worded apology can head off the threat of litigation, he says.