The Catholic Church – a lesson in (poor) crisis communications 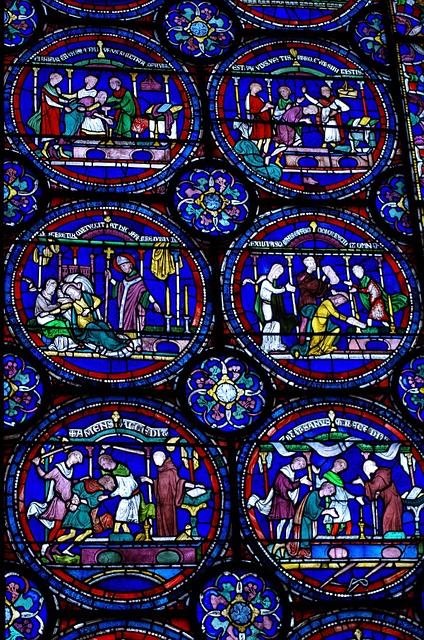 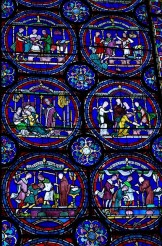 The Guardian this weekend reports “The archbishop of Canterbury has said the Catholic church in Ireland has lost “all credibility” because of its poor handling of the scandal of paedophile priests.”

Two weeks ago the pope made an unprecedented move and issued a letter of apology to Irish Catholics.  No doubt he thought this would silence the critics.  Instead it has fuelled a debate.

What has gone wrong and what can corporates learn from this communications fiasco?

Perhaps the biggest clue to the poor handling lies in Guy Dinmore’s FT report that the pope conferred “with his closest aides”.

So let’s look at who the pope should have conferred with and what good crisis communications could have looked like.

1.   The rules of crisis communications

2.     What communications should the Church have done?*

Where to start?  Clearly there are decades of child abuse and cover-up.  But let’s take the start of the recent hiatus – which seems to have started with the publication of Murphy Commission of Inquiry report in November 2009.

It is almost certain that the Vatican will have been given advance warning of the findings in this report – probably a week or more but at the least you would expect 12 hours’ notice.

At the point of knowing the full horror of the abuse itself and the scale of the knowledge and cover-up, the Vatican should have led the way

3.   Does good handling of a crisis matter?

How has poor handling of the crisis affected the core ‘business’ of the Church?

Dr Rowan Williams, archbishop of Canterbury is quoted:  “I was speaking to an Irish friend recently who was saying that it’s quite difficult in some parts of Ireland to go down the street wearing a clerical collar now.  And an institution so deeply bound into the life of a society suddenly losing all credibility – that’s not just a problem for the church, it is a problem for everybody in Ireland.”

The pope is due to visit Britain in September and according to the Guardian, is expected to talk about moral standards and renew his attack on Britain’s equality laws.

What impact will his comments have on the British public?  I leave you to imagine the British tabloid headlines – but the phrase ‘pot calls the kettle black’ springs to mind.

*Clearly these recommendations are based on interpretation of what is in the media and ideas based on our expertise, rather than in-depth knowledge of the Church and its systems