The genie is out of the bottle – social media is here to stay. Are you managing it or avoiding it? 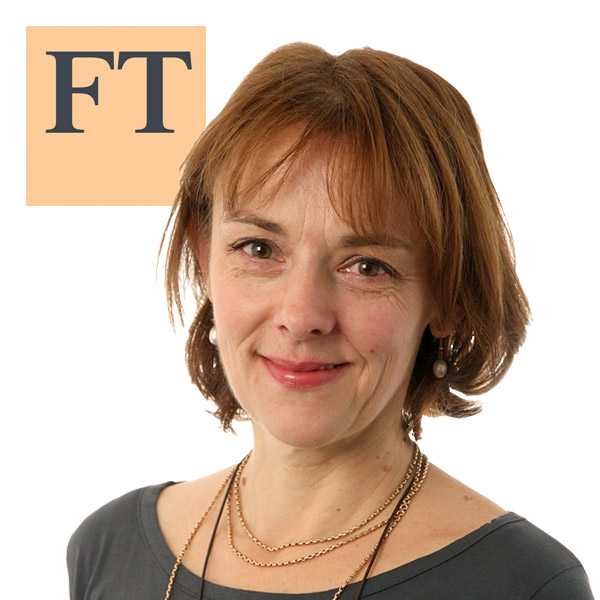 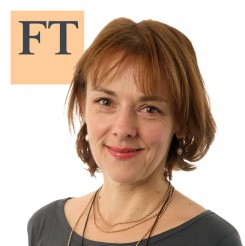 Lucy Kellaway wrote in her FT column this week about the distraction of social media and her own ‘cyber loafing’ at work.

She rightly points out that corporate response to internet abuse is ‘wildly inadequate’, with most companies relying on issuing guidelines and doing some monitoring – but says they might as well not bother.

The article was inspired by Prof Ugrin’s research, which says that American employees can spend up to 80 per cent of their working day cyberloafing on tasks that have nothing to do with their work.

It seems there are two issues here.  The first is a corporate culture which has such poor management that employees are presumably 80 per cent inefficient?  The remedy here is clear leadership, a motivating culture, great internal communications and clear direction – and measurement – as to what employees have to produce in the way of work.  And performance management for those not delivering what they should.

The second issue is that of distraction – and I confess, I give talks with advice on how to manage time on social media efficiently, but fail to do it well myself.

Lucy admits that she often works at weekends to make up for lost time.

So this issue is about people who are highly motivated, want to do a good job but are wasting their time.

I recently came across a very large corporate whose answer to this is only to give internet access to the top 500 senior managers.  The director who told me, admitted that large swathes of people in their company were inefficient because of this – the word ‘dinosaur’ was mentioned somewhere in this.  As the FT says, bosses are just kidding themselves if they think this is a solution – people will just use their smartphones instead.

When I heard Jacqui Thompson interviewed, I just thought what are council bosses doing?  They don’t understand social media and they have absolutely no idea how to engage with bloggers and tweeters who are critical.

Last year I ran a workshop on social media for some 30 business leaders. Going round the room at the start, I asked what each delegate wanted to get out of the session and their view of social media.  A shipping boss was forthright in saying ‘I want to learn how to shut all this Facebook nonsense down’.

Later in the morning, having talked through the opportunities of social media, I asked small groups to look at the risks to their businesses.  As I got feedback, imagine the room’s shock when the same shipping boss said ‘the greatest risk to my business is not using social media – I need to get everyone on it and using it.”

While I was delighted to have such a rapid conversion, this wasn’t right either.  And I pointed him towards our guidelines on creating a social media policy for employees!

But there is a clear message.  While business bosses avoid social media, they are not running their businesses efficiently.  You cannot understand the risks, opportunities – and time wasting aspects – unless you are hands-on to some extent.  And until you are active, the chances are that you are not managing it.

So what is the answer on managing time?  Lucy summed it up neatly.  She sent out a tweet asking if anyone had found a fail-safe way of getting off Twitter and back to work:  “The great Tom Peters replied at once: ‘Just ignore it and move on!’ – the speed of his response rather undermining his advice. More honest was the man who simply tweeted “no”. But my favourite response came from a woman who said: ‘Too late. #genie/bottle/out.’”

And that is the point. Social media is here to stay.  So if you aren’t yet using it, get started.  You will waste time but you will also find new doors, new conversations and new ways of doing business.  And the opportunities are exciting.