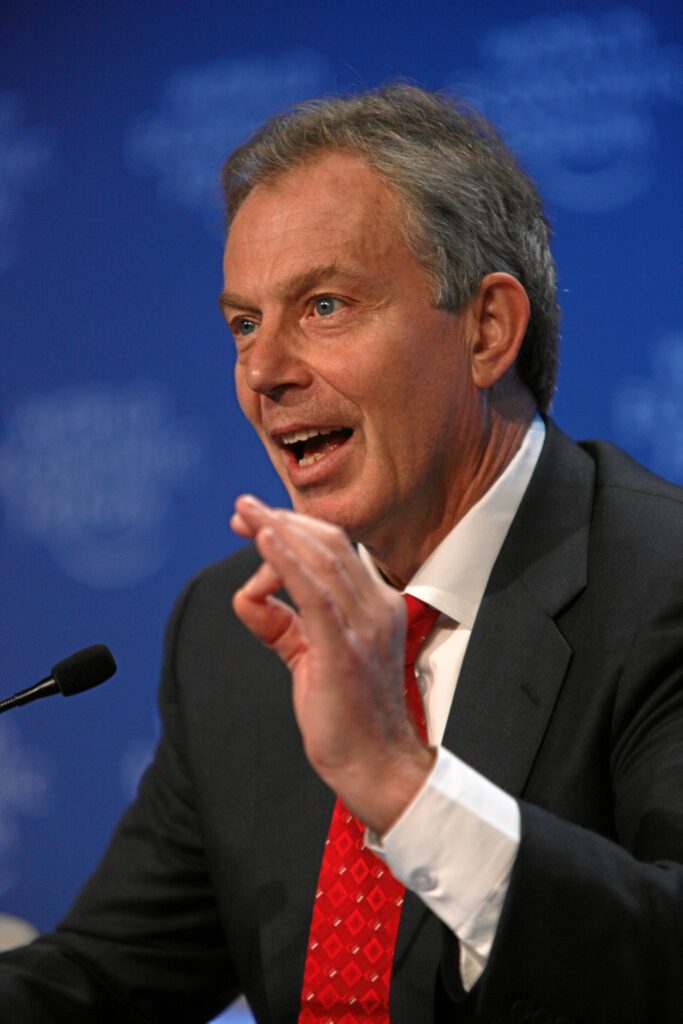 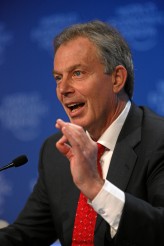 Scanning this morning’s papers, I see Tony Blair is believed to have been in discussions with Tesco to help them open offices in the Middle East.

I do feel Blair is seriously missing some wise counsel around him – or totally ignoring it.

Love him or hate him, he had built up a reasonably credible profile on the international political stage.  But he seems to have lost any kind of judgement as to what looks and feels right to ordinary people. And that matters, both in the commercial career he is building and the continuing and renewed political one that he looks to aspire to.

This cross-over between public and commercial life affects many of our clients and indeed our own business.

Although we are a commercial business, we have had a large number of publicly funded contracts over the years.

When planning campaigns or allocating budgets, we constantly ask ourselves ‘how would this look on the front page of the Times?’   When you are funded by public money you not only have to achieve results as you would in any campaign, but you have the additional focus of whether what we are doing would feel right to ordinary taxpayers.

To most people, getting commercial benefit from a heavyweight political role, such as negotiating peace in the Middle East, just feels wrong.  In communications terms, you would say – don’t do it.