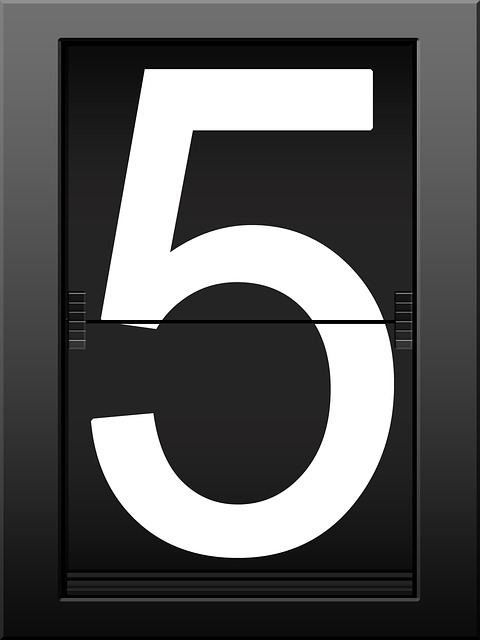 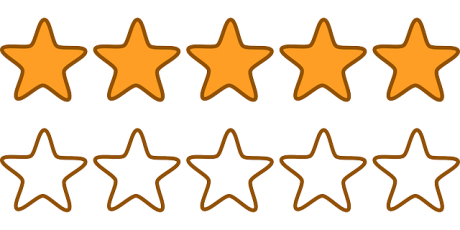 Over the last year I have been forming thoughts about what makes a great communicator in the media.

Some of this was triggered because of the training I did with the BBC, as one of their ‘expert women’.  During the day we were asked to think what our personal brand was – how did we want to be seen and known in the media. So I have been analysing who comes over really well and why do we like them or at least, rate them?

Here is my list of people who I think are great communicators – and why they get my vote.

Top of the list is Mary Berry, the great cook and cookery writer – especially of Aga recipes, TV presenter and judge on Great British Bake Off.  Mary is extremely knowledgeable about her subject and openly shares her inside secrets.  What she does works.  As a communicator she is straightforward, always honest, fair and precise in her feedback.

Mary doesn’t flatter gratuitously but when explaining why someone’s cake isn’t very good, she always finds something positive to say.  Sometimes what she says is actually quite brutal – but you know the contestants are happy with her comments because she is consistent and helpful.  Mary is always true to her brand. 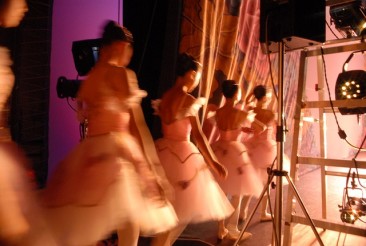 Darcey is the prima ballerina who was the latest to join Strictly Come Dancing as a judge – yes another judge!  Like Mary, Darcey is clearly at the top of her game in expertise, knowledge and ability.  What I love about Darcey is that she doesn’t shy away from giving quite technical feedback in an extremely short time on an entertainment show.  She translates the complex and makes it easy for everyone to understand – often using gestures and her own body to explain the point.  She is also honest, fair and always has something kind to say even in an overall negative message.

James Lewis is chairman of Metro (West Yorkshire Integrated Transport Authority) and I heard him when driving, on BBC Radio Leeds on the morning show.  It was a phone-in about public transport in the region.  What I liked about him was he didn’t attempt to defend transport that wasn’t working and was balanced in his praise of what was good – the phrase I remember was ‘it’s like a curate’s egg, good in parts’.  He knew a lot of detail about the network generally – which includes trains and buses across all Yorkshire.  When he didn’t know an answer about a particular bus route in Bradford, he didn’t bluff but took the caller’s name and promised to research and get back.  It felt genuine and honest and he acknowledge there were problems.

I wrote a blog about BBC business journalists earlier in the year and I’ve since felt I didn’t give due credit to Evan.  He may not have a business background, but that doesn’t mean he doesn’t ‘get’ business – and is one of the few in the BBC to be interested in business hinterland.

Listening to his interviews and hosting on Radio 4’s The Bottom Line over the last few months, I have been struck by some really good questions, getting to the heart of a business issue in a non-dramatic way:  a rarity in the media.  The programme that really impressed was one on shipping.  Evan asked about insurance of ships and policies on paying for hostages when captured by pirates.  It is an extremely difficult subject but was handled fairly and straightforwardly by Evan – and the business people answering.

Heather McGregor is a former investment banker, heads up Taylor Bennett – the headhunting firm, and writes in the Weekend magazine of the FT as Mrs Moneypenny.  She regularly appears on TV and the radio, but it is as a conference speaker that I most rate her – she is by far the best I have ever heard, from CBI conferences to global banking events. I most recently heard her at a Grant Thornton event in Leeds.

What makes her stand out?  Heather really understands the need for stories and insights when speaking – she always has a great anecdote to bring to life the point she is making.  She is extremely bright, well-travelled and informed about a vast range of topics – from flying (she has a pilot’s licence) to cricket (her husband is an Australian sportsman).  She regularly attends Davos and has a passion for helping women in their careers and as such is invited by world leaders to events from Hong Kong to the States.  Heather doesn’t pull her punches, she is forthright, honest and her advice is always worth listening to.  And above all, Heather has mastered the art of speaking without notes and just with amusing powerpoint pictures – no text.  Brilliant!

So what is the theme here as to what makes a great communicator?  The qualities are honesty, fairness, kindness, consistency, not defensive, acknowledge problems, explain technical issues in a simple way – without dumbing down, extremely knowledgeable and able to convey the knowledge.

In your view, who are the best communicators that you have seen?  And why?

And if you want tips for communicating in the media, this blog shared what I learnt from my first BBC Breakfast appearance!