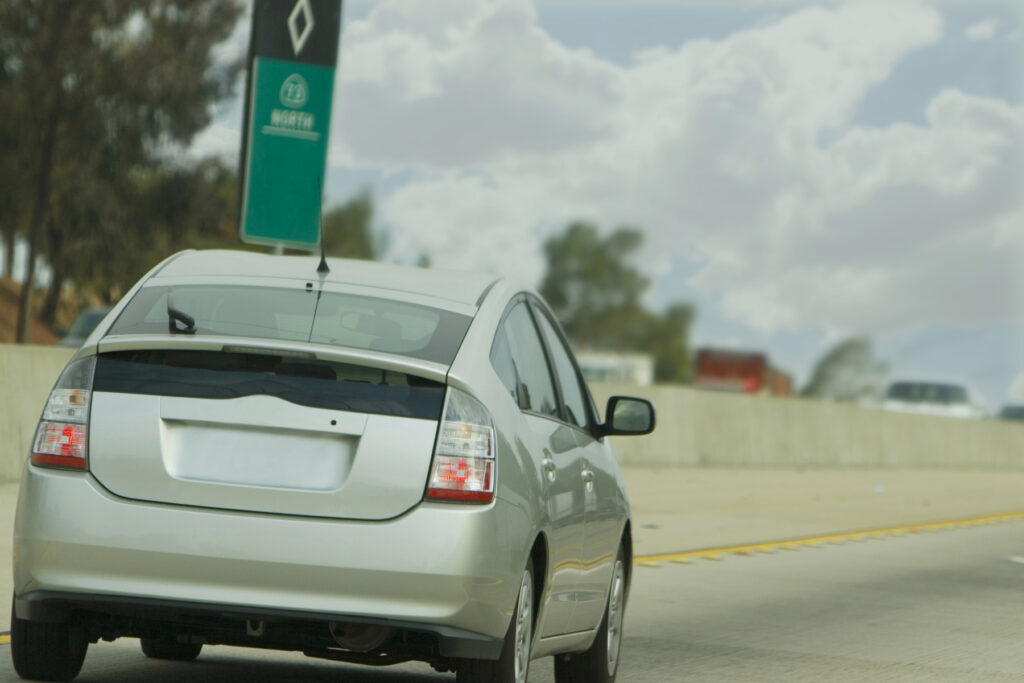 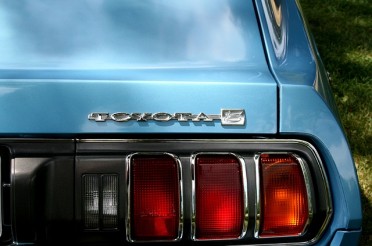 Toyota drivers ‘should not panic’.  That was what Miguel Fonseca said at 7.50am on Friday morning. Painful.

Toyota UK’s managing director admitted the Prius hybrid had brake problems, but there was no need for a recall.

The interview was unconvincing and as part of a crisis management strategy, hopeless. Coming on the back of sticking accelerators, the company needed to recognise its reputation was disappearing. At this point, it needed to ditch what the logic might tell them and start dealing with perceptions.

Perception is reality. A mantra for anyone in communications.

This incident reminded me of Brent Spar many years ago.  Shell operated this oil storage buoy in the North Sea and by 1991 had no further use for it.  The logical solution was to dispose of Brent Spar at sea.

As Wikipedia explains, “Greenpeace organized a worldwide, high-profile media campaign against this plan …. activists occupied the Brent Spar for more than three weeks. In the face of public and political opposition in northern Europe (including a widespread boycott of Shell service stations, some physical attacks and an arson attack on a service station in Germany), Shell abandoned its plans to dispose of Brent Spar at sea — whilst continuing to stand by its claim that this was the safest option, both from an environmental and an industrial health and safety perspective.”

Some time later, we worked with a client who used NLP techniques to coach boardrooms – including the directors of Shell. Because Shell directors were mostly from engineering and petrochemicals backgrounds, they tended to be very logical and were very clear about the business issues and what action was needed.

Even a few years on, the directors of this board still could not understand why the public had been so outraged at their plans. Their reactions were ‘illogical’.

Our client had to show how emotions and passion were every bit as valid as the obvious business solutions. The directors needed to understand, engage with and react to the emotions. Whether they were ‘right’ or ‘wrong’ was irrelevant.

The lesson from this is that boardrooms need to ensure that their directors and advisers have a mix of strategic and ‘logical’ skills – as well as emotional and intuitive ones.

You can’t help feeling that Toyota is suffering from a similar lack of advice at senior levels – to say nothing of the lack of a crisis plan.