What are the lessons for communications professionals from the Bell Pottinger scandal? 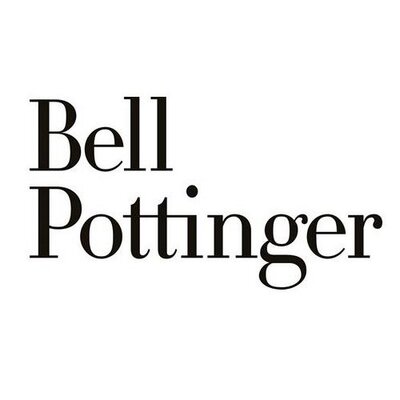 The expulsion of Bell Pottinger from the PRCA looks like it will have grave consequences for the firm, and made the rest of the PR industry stop and think.

The trade body has been clear; the company’s work with Oakbay Investments in South Africa has breached the PRCA professional charter and the public affairs and lobbying code of conduct.

In the wake of the scandal, Lord Bell has allegedly been forced out, and Chief Executive James Henderson resigned at the weekend. The company has apologised in a statement but investors are handing back their stakes, and the company is essentially “up for sale”.

Bell Pottinger has been one of the biggest names in UK communications for decades, and its reputation is now in tatters. In a Newsnight interview, Lord Bell said that it was “almost certainly curtains” for the firm.

With our industry under the spotlight, what can communications learn from this story?

What happened to Bell Pottinger? 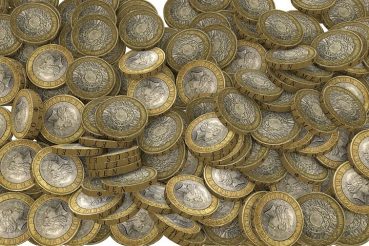 Bell Pottinger signed a lucrative £100,000 a month contract with Oakbay Investments, owned by the Guptas, a wealthy South African family with links to South African President Jacob Zuma. According to The Guardian, the campaign aimed, “to be along the lines of economic emancipation of whatever” with a “narrative that grabs the attention of the grassroots population who must identify with it, connect with it and feel united by it”.

Bell Pottinger developed this into a campaign around the idea of “economic apartheid” and “white monopoly capitalism” – using media including blogs and twitter to target wealthy white South Africans and perceived enemies of the Gupta family.

Whether this was to draw attention away from the Gupta family, who have been accused of benefiting from links to President Jacob Zuma, is still being investigated in South Africa. However, the Democratic Alliance in South Africa referred the case to the PRCA on the basis that the campaign stoked racial tensions. Francis Ingham of the PRCA detailed the allegations and how the PRCA would judge Bell Pottinger in an interview on Radio 4.

What are the lessons for communications professionals from the Bell Pottinger scandal? 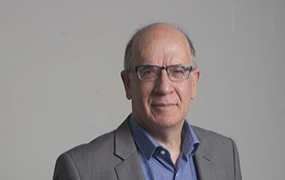 Lord Bell resigned from the company he founded last year. He cited ill health in his Newsnight interview – though there are stories that he was forced out.

However, he also played a leading role in securing the Oakbay contract and has shaped the organisation since 1987. It did not just “turn bad” last year.

Business leaders need to reflect on the example they set – Are ethical business practices a core value? How is that communicated to the workforce and how can business leaders reinforce the message? Most importantly, what processes are in place for employees to flag up when something has gone wrong? Bell Pottinger says it is putting in place better “whistleblower” systems – but this should be the norm in any organisation from day one, not just an afterthought in the wake of an enormous international scandal.

2. PR firms should think carefully about the company they keep

Bell Pottinger has courted controversy with clients in the past – working with Augusto Pinochet, Asma Assad and repressive regimes in countries like Belarus.

It is legitimate to work with controversial clients – Lord Bell said in 2014 that “everyone is entitled to put their point of view across,” but there are limits, and as Skapinker says, you do not need an expensive PR firm to do that. Nor does the argument justify unethical practices or the stoking or racial tensions.

Moreover, as Skapinker summarises “a client’s dirt can stick to a PR consultant”. Bell Pottinger’s team wrote those offensive tweets and blog posts with full knowledge of what they were doing. They produced aggressive and potentially criminal copy and should be held to account.

3. What PR companies say to their clients leaves a trail

The original revelations about the relationship between Bell Pottinger, the Gupta family and their campaign came to light in a leak of 100,000 emails known as “GuptaLeaks”.

Among the emails were suggestions by Bell Pottinger that Oakbay doctor its Wikipedia page to show itself in a better light. They also demonstrate that the firm was behind the #whitemonopolycapital hashtag and set out to portray the Gupta family as victims working to overcome the unfair advantage of white South Africans.

The lesson here is that in the digital age, whatever can come out, will come out eventually. With this in mind, it is even more important than ever that ethical practices run through the core of everything communications professionals do and that they can comfortably justify their ideas publicly if needed.

What other lessons should the communications industry be aware of and what best practice examples could have prevented this scandal from happening in the first place?