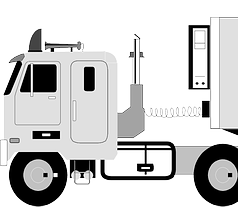 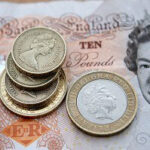 Liquidators have confirmed that Driffield haulage company, AR Fry, was shut down just before Christmas 2010.

Gareth Rusling, joint liquidator with Andy Wood of The P&A Partnership in Sheffield, said: “Mr Fry had built up the business over 30 or more years from a one-man band to running six wagons. Unfortunately, the haulier had been hit by the recession, with business dropping off and lack of finance. By the time we were called in there were no other options.

“All six employees were made redundant and the wagons have been sold or returned to the finance company.”

Gareth Rusling is urging other businesses who have had a difficult trading time over Christmas to ask for help from their accountant or other professionals: “These are tough times for any business. Sometimes having a fresh pair of eyes on your business can help. The longer you leave it the less likely a rescue can be found.”

The P&A Partnership is a leading specialist turnaround and insolvency firm with offices across the UK and in London. Their support for businesses includes restructuring, finance brokering, debt collection and selling assets.