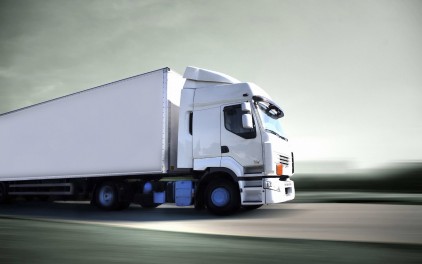 A Stockport haulage company has gone into voluntary liquidation with the loss of four jobs.

BT Aggregates Limited began trading in May 2006 and had a licence to operate 20 vehicles. It ceased to trade in late November 2012, after two attempts to set up a Company Voluntary Arrangement were rejected by creditors. The Company entered into Creditors Voluntary Liquidation on 20 December 2012.

Gareth Rusling a Partner of the Sheffield office of The P&A Partnership said: “The business began by delivering aggregates but following a contraction in this market, it diversified into delivering other goods. The recession, combined with vehicle breakdowns and rises in the price of fuel, meant the business was no longer viable. “

A company voluntary arrangement (CVA) is an arrangement between a company and its creditors, who agree to write off some of the outstanding debt, allowing the company to continue to trade.

The P&A Partnership is a leading specialist business turnaround and insolvency firm with offices across the UK and in London. Its support for business includes restructuring, finance brokering, debt collection and selling assets.