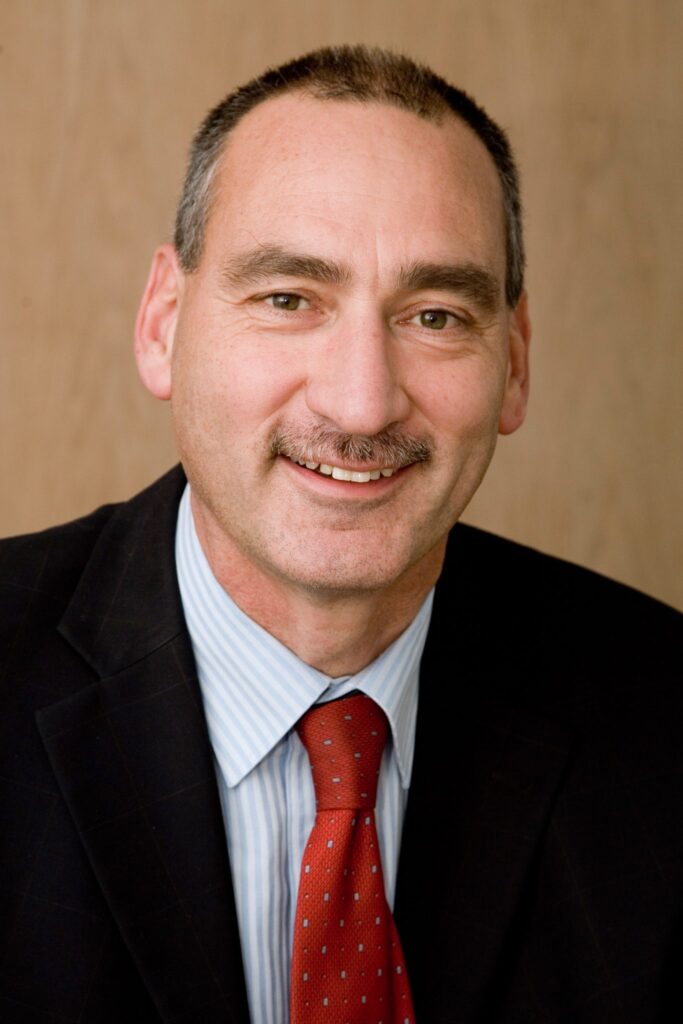 WISE has appointed one of the UK’s most active business leaders for championing women to work in science, technology and engineering (STEM) as non-executive director of its board.

Already an active member of WISE who helped develop their Ten Steps to help companies recruit, retain and promote STEM women, Steve is speaking at the 12 July Knowledge Sharing Event in London aimed at male champions, leaders, and WISE members – male and female – who want to engage the full workforce to encourage and develop women in STEM. Steve will present on the topic of the ‘opportunities and challenge of change’. Places are still available.

Steve Fox said: “Attracting and maintaining women in engineering is an important focus at BAM Nuttall – ensuring a diverse workforce is vital for success to any business. The construction industry is currently going through a huge digital transformation and to solve some of the future issues we’re facing, we need the input and involvement of people from all backgrounds to make this happen. We have done a lot of work behind the scenes and now it is time to branch out to a wider audience.”

Steve is a Fellow of the ICE and joined BAM Nuttall in 1989 where he worked on a wide variety of major projects around the UK. In 2007, Steve was appointed a member of the executive board of BAM Nuttall and in April 2010 was appointed chief executive. He is a strong supporter of both trade and technician apprenticeships as routes into the industry and is a member of the Apprentice Ambassador Network.

In 2011 Steve established and has been actively working with BAM Nuttall’s Women@BAM group to promote career opportunities for women. He strongly believes that digitisation will revolutionise the construction industry and bring real industry-changing outcomes. Steve was awarded a CBE for services to Civil Engineering & Construction in the 2015 New Year’s Honours list.

WISE Chief Executive Helen Wollaston said: “Steve is a true champion of gender equality in construction in the UK – 100% committed to improving opportunities for women in his own company and the wider industry. He brings a wealth of knowledge, experience and insight to the Board which will help us to establish WISE as the go-to organisation for all those who want to see a gender balanced science, technology and engineering workforce. We are lucky to have him!”

Helen continued “Nick Baveystock, Director General of ICE, stood down in May 2017 after four years on the WISE Board. We are enormously grateful for all his support during a critical period as we transitioned to a sustainable business model. We will continue to work closely with ICE as a member of WISE and collaborator on the Apprenticeship Toolkit.”

BAM Nuttall sponsor the People Like Me in Construction bespoke sector pack and are sponsors of the WISE Employer Award 2017 which they were shortlisted for in 2016.