Should a doctor or director be allowed to tweet personal views? 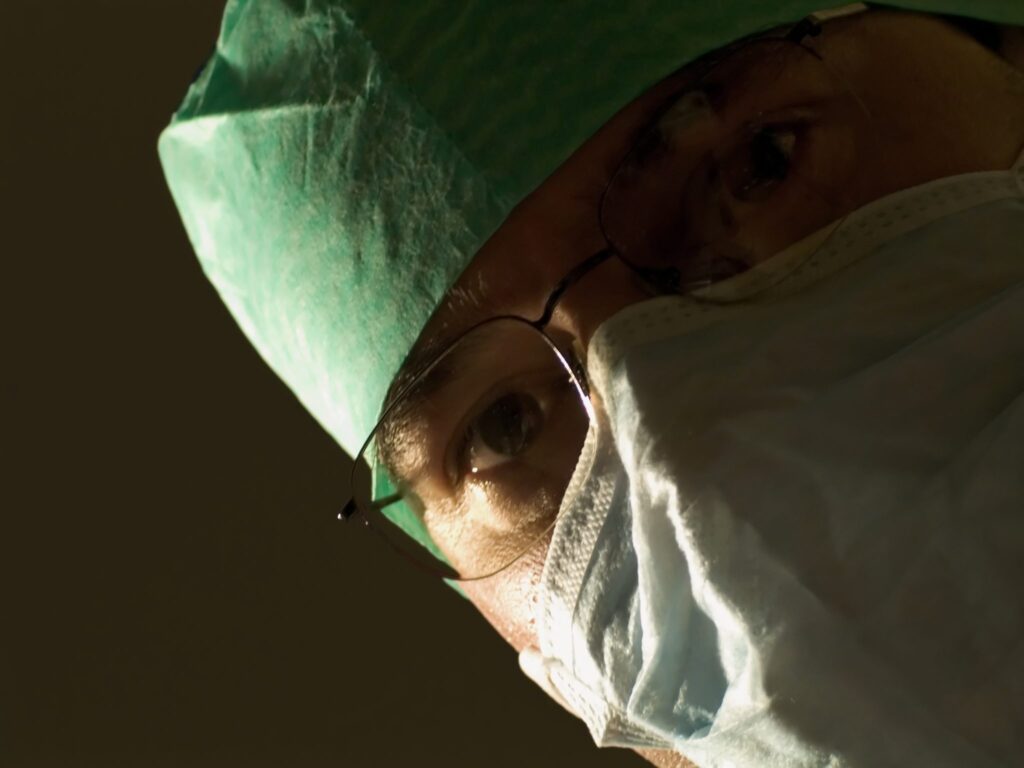 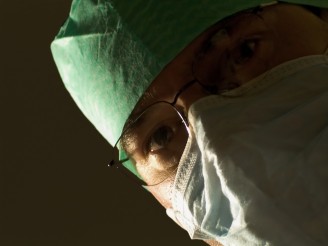 There is a thought-provoking case at the Medical Practitioners Tribunal in Manchester at the moment and every head of communications and chief exec should be thinking about the implications for their own business or organisation.

The Guardian reports: “… Solomonides admitted posting 188 potentially offensive tweets from his account between July 2011 and January 2015. Now deactivated, it was online under the name @drcms1 and was easy to find on a Google search, the Medical Practitioners Tribunal Service was told.”

Examples of the tweets posted by senior consultant, Dr Christian Solomonides included: “Ambulance for a broken nail, an earache, period pain, not being able to sleep are all REAL. What’s going on with the people of the UK…” and “It costs £1,000 to deploy an ambulance and convey to hospital, I would say that 90% of call outs are …. bullshit (as I work front line). You can quickly appreciate why the NHS is crippled financially. A fine of £50 to those who abuse A&E will soon drive away the droves of ambulatory neurotics.”

He has admitted that he did not understand Twitter and accepts responsibility that the tweets were inappropriate for a senior person in A&E. The counsel for the GMC, Shirlie Duckworth, said: “He recognised he had overstepped the mark, the postings could cause offence and compromise his credibility. He expressed regret and said he had been naive in thinking the postings would only be accessible to his own followers.”

So what are the issues that other businesses and organisations should consider in light of this story?

1.  Does your social media policy give guidelines on unacceptable behaviour?

The first question – do you have a social media policy and what is in it?

I wrote this guide with tips on creating a social media policy five years ago and looked at the whole issue of private vs professional life (it may be old but I think the principles are all still valid). It covered the challenge for most organisations to respect a private life against the responsibilities as an employee. Is it OK to criticise your most important customer, to mention publicly that you hate your employer or in this case express personal views about your patients?

Dr Solomonides had put ‘physician’ in his Twitter profile. It did not say where he worked or what he did. But the reality these days is that it takes minutes to track down who is behind most personal profiles. Our own view is that the more senior you are, the less of a private life you can have online.

And the guiding principle for most policies is that if you would not say something in public in your job, you should not say it online – whether in a private or a professional account.

2.  Is it OK to share information to achieve change?

What is interesting in this case is that Dr Solomonides has lit a touch paper of public opinion. See this screengrab of the tweets about him today – there is wide public support for the comments he made. 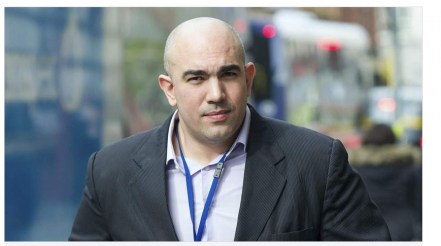 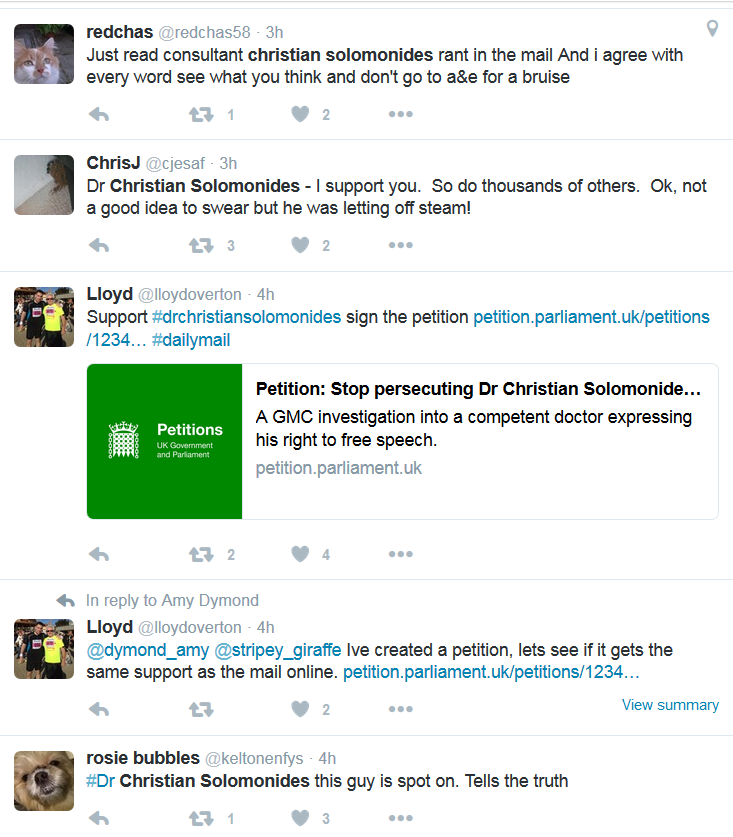 Underneath the rants, he is sharing really helpful information about the ridiculous cases that A&E is dealing with. I would say, someone should be making these points and social media is a great way to do this – and clearly a lot of other people also agree these are points worth making.

So if you were advising the doctor or his hospital, you might well agree to set up a Twitter feed that each day detailed the cases that should not have been there – but take out the criticism, the swearing, the personalisation and the rant.

A tweet saying ‘Ambulance call-out today for a broken nail. Costs £1000 per call-out. What should ambulances be used for?” would make a powerful point.

3.  Does your board understand and use social media?

Getting senior people and boards to understand social media and its impact – for good and bad – has been a passion of mine for years.   If you don’t use any kind of social media and have dismissed it as nonsense, you are not managing it within your organisation or setting the standards and using its opportunities.

Who knows what Dr Solomonides really understood about Twitter? He is described as ‘an excellent physician’ and clearly wants the best for the NHS. He is intelligent – but says he thought his posts would only be accessible to his followers. To anyone experienced in social media, this does not make sense.

But it also neatly makes the point – senior people need to understand social media and its basics or you could land up in court and have serious issues around your reputation.

4.  Can you have a private life online?

And with all this – can you really have a private life online any more? I helped an NHS organisation develop their social media policy a few years ago and we pulled together a team from across the business (it was a commercial part of the NHS) to discuss and agree the core principles.

We talked about LinkedIn and I referenced the policy that a lot of our clients have – if you mention your organisation in your LinkedIn profile then you have to follow certain rules about what you can and can’t say. As an example, you can’t say you are looking for a job and you may be asked to include a standard paragraph about what the business does.

My goodness. This caused an uproar. Most of the group were adamant that this is infringing human rights.

There is no right or wrong in any of this and organisations are still feeling their way as to what is or is not OK to include in a policy. But if you have not thought about it or set down some guidelines, almost certainly your business will be in trouble at some time.

What are your own thoughts about what doctors should be allowed to tweet?