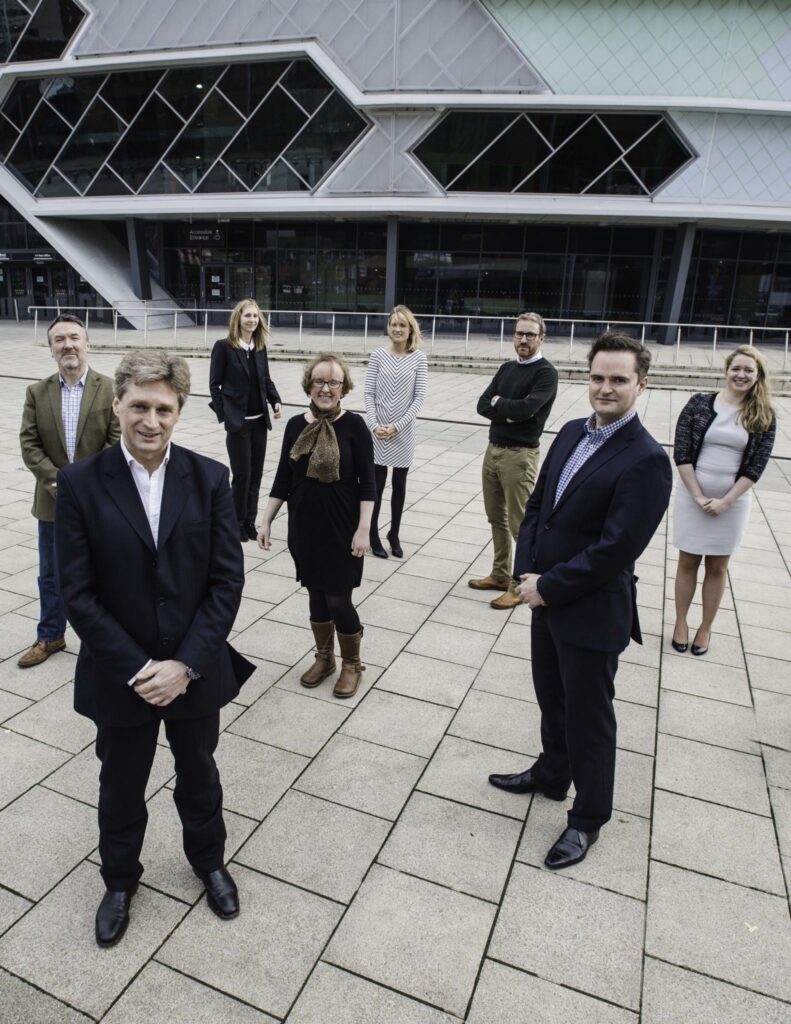 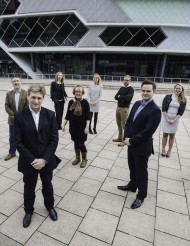 A leading northern consultancy has today launched a new guide that outlines nine practical steps for businesses to achieve their ambitions – and also reveals the strategy that brought the Tour de France Grand Depart to Yorkshire.

Leeds-based Whitecap Consulting has drawn on the insights and expertise of business leaders from across the UK to develop a definitive guide to creating a successful business strategy for the New Year. It particularly looks at what stops businesses delivering their strategy and shares tips to ensure plans are delivered.

Richard Coates, founder of Whitecap Consulting and one of the authors of How to create and deliver an agile strategy, says: “There are two big issues around strategy. One is that businesses spend days or even months agreeing their strategy and writing up a plan – but it doesn’t get put into action effectively. The other is the speed of change in business today – long term strategic goals need to be balanced with short term agility of decision making and implementation.”

He says the speed of change has made the need for a flexible strategy that works, more critical: “The global taxi firm, Uber, has gone from start-up to being a household name in 64 countries – in just six years. Twitter has taken just nine years to attract 289m users, set up offices in 35 countries and generate $480m in advertising revenue a year.

“This guide will help today’s businesses create strategies that can be effectively and practically applied to drive commercial success.”

Whitecap’s guide looks at the major challenges businesses face in developing and delivering a strategy and provides the answers on how to overcome them. It also reveals how Welcome to Yorkshire crafted a six-year strategy to win one of the world’s greatest sporting events – the Grand Depart of the Tour de France.

Sir Gary Verity, chief executive at Welcome to Yorkshire, explained the winning strategy: “We researched the best tourist organisations in the world. Florida and Singapore were mentioned, but no-one was saying ‘they are the best on the planet’. So that became an opportunity for us. We then had to decide what world-best looks like and set benchmarks, with the ultimate aim to make Yorkshire one of the world’s top visitor attractions.

“It became clear we needed a big event to become a game changer. It was all about having a big picture, getting everyone in the team behind it and keeping things very simple.”

Interviews with other business leaders include the former group finance director of Callcredit, which was sold last year for £500m, and the chief executive of Nostrum Group, which was named in the Sunday Times’ Top 100 Fastest Growing Technology Businesses in 2014 and 2015.

Richard adds: “In today’s fast-paced and ever-changing world having a clear, dynamic strategy is critical for any business to succeed. Strategy is not easy and putting it into practice can be even harder but without a destination to aim for, how can you prepare for the journey ahead?”

Whitecap was founded in 2012 and typically works with companies with a turnover of £10m-£300m to support growth with advice on strategy development, planning and implementation support. They also provide commercial due diligence services to private equity firms and deal advisers.