Tips and insights on becoming a mentor to start-ups 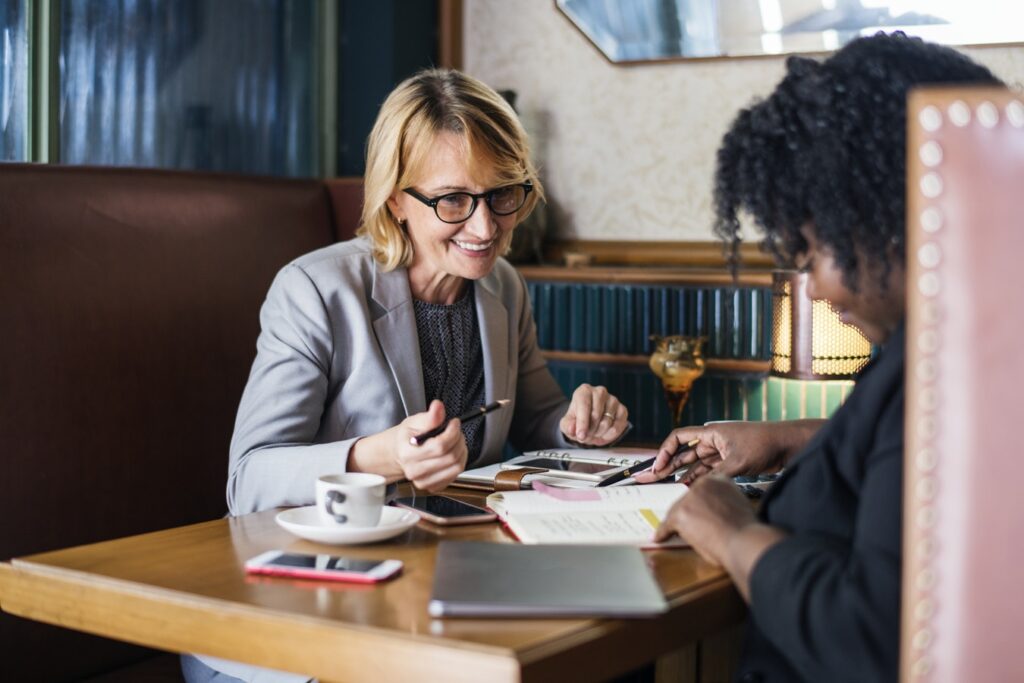 Julian Horrocks, former partner at Eversheds and founder of Yorkshire Business Mentor, is a speaker at the Next-Up conference in Leeds on 20 November. Here he shares his tips and insights on becoming a mentor to start-ups.

There are two different ways of performing the mentor role:

Who are the mentees?

People start up their own business because they want –

Nowadays, both men and women – in broadly equal proportions – are interested in starting their own business: the idea has gained currency with younger generations but it also appeals to members of all generations.

Those planning to start up a business are more receptive to the idea of having a mentor than owners of SMEs. Women are more inclined to seek out a mentor than men – male pride and vanity.

People starting up a business tend not to be flush with money and – even if they are – may not be inclined to spend large amounts on a mentor, when their money is needed to establish and get their business up and running. So, generating a ‘significant income’ from mentoring is unlikely. On the other hand, mentoring for free tends not to be valued and can become irritating, if abused.

Charging for mentoring instils discipline, and an element of formality, into the mentor – mentee relationship: these are both positives. Charging for your time at a modest hourly rate is understood, accepted – and meets hardly any resistance. Initially offering 2/3 hours of time free of charge is to be recommended since this gives the mentee a chance to establish if you are likely to add value as his/her mentor.

A mentor mentors the business via the entrepreneur: s/he is – and stays – outside the business and is truly independent which means s/he can speak his/her mind.

‘Mentor’ and ‘Coach’ are words used inter-changeably: in some sectors, individuals are encouraged to have a mentor, normally a member of an older generation who passes on his knowledge and experience of that sector to his/her mentee. There is much to be said for this.

In contrast to a mentor, an NED is inside the business and does not enjoy the same degree of independence.