Twitter is the favourite social media of the gurus 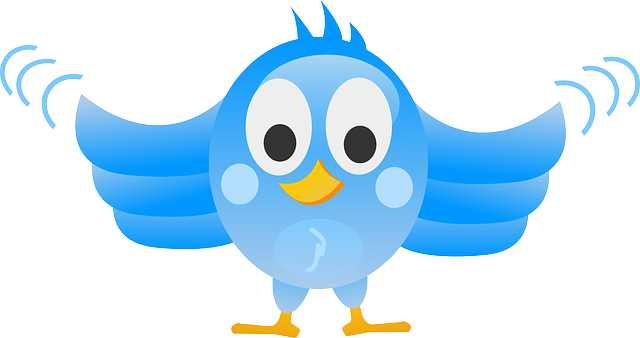 This summer I have been on a glut of holiday reading about social media.  I had thought I was buying the more ‘advanced’ books and while most of them covered a lot of basics for newbies, each book had a number of new ideas and tips.

But what struck me most as I ploughed up and down doing lengths in the pool reflecting on what I had read, was that everyone talked about Twitter being their favourite and most effective social media tool.  I just went back to check this out and here are the comments they variously made. 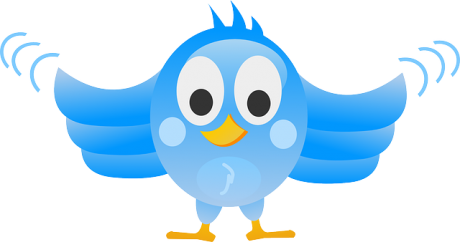 Scott Stratten uses this as a chapter title in his book Unmarketing.  An early adopter of social media he first signed up to Twitter in April 2008 and says

“….it didn’t do much for me.  I tweeted, read about how a few others were eating lunch or talking about their latest blog post, but nothing rocked my world.  Then something changed.

“I decided to give Twitter one last try.  I had gotten to around 2,000 followers and decided to give it my all for one month, to see if it really was a viable networking tool.  So January 1, I took my own 30-day Twitter challenge.  I would eat, breathe and almost sleep on Twitter….. at the end of the 30 days I was up to 10,000 followers and hooked.  I had made better and stronger relationships in that time span than all the other social networking sites combined.  I had built a loyal following, booked speaking engagements and gained consulting clients, without ever pitching a thing.”

He tweeted 7,000 times during those 30 days – ie around 200 tweets a day.  As he said ‘it wasn’t as if I were sending 200 text messages directly to my followers every day’.  I’ve decided we are going to increase the number of tweets we do – but just can’t bring ourselves to do 200 a day.  Or should we?

Shama Hyder Kabani wrote ‘The Zen of social media marketing’ – and core to everything she does in marketing is to focus on ACT – attract, convert and transform.  Good principles.

In fact while Shama is a huge fan of Twitter, she puts it alongside Facebook and LinkedIn for business marketing.  She also emphasises – as do others – that your website (and blog) have to be at the heart of good social media.  In the end these drive people to your website and it is your website that will do the converting.

She gave an example of when she tweeted ’10 things to do immediately after a networking event’ with a link to her company blog.  She writes “it led to 1,125 visits to our company blog when I tweeted it (and others retweeted it).  That one article with a link attracted over a thousand people!  Of that thousand, many chose to subscribe to the blog, becoming permanent consumers.  Some will go on to convert to clients.”

I have already written about Joel Comm’s book, Twitter Power 2.0 – how to dominate your market, one tweet at a time.

As you would expect, Joel is a fan of Twitter!

His comment is ‘The value of Twitter was far less obvious [he was comparing to LinkedIn and Facebook]…… Surely you can’t promote products, build a brand, generate interest in your company and keep people reading with such small amounts of content?’

He is of course referring to the fact that a tweet only has 140 characters.

He goes on ‘It’s helped me to build a deeper relationship with my partners, my clients and with other entrepreneurs.  It’s extended the reach of my brand, making the name of my business known to people who might never otherwise have heard of it.

“….It’s not a place where people come to sell, and pushing sales hard on Twitter just isn’t going to work.  Success on Twitter – in fact, commercial success anywhere! – is the result of a four-step process:  Know me.  Like me.  Trust me.  Pay me.”

4.       Twitter – your power PR tool for attracting a tribe of raving fans

This was the chapter written by Deborah Cole Micek in Success secrets of the social media marketing superstars by Mitch Meyerson.

Deborah says the number one question that she is asked about Twitter is ‘How do you have time to be on Twitter?”  She says you need to think about reallocating time rather than making Twitter an add-on to your day.  She gives an example of five hours spent at a networking event for no business return – reallocate this time to expand your network through Twitter.

Her tips on how to build a tribe on Twitter are

I have been a growing fan of Twitter and have to say if I had any vestiges of doubt remaining, my holiday reading has made me more determined to use Twitter more to make a success for our business and clients.