The Apple Watch arrives – but what are the implications of wearable technology for business? 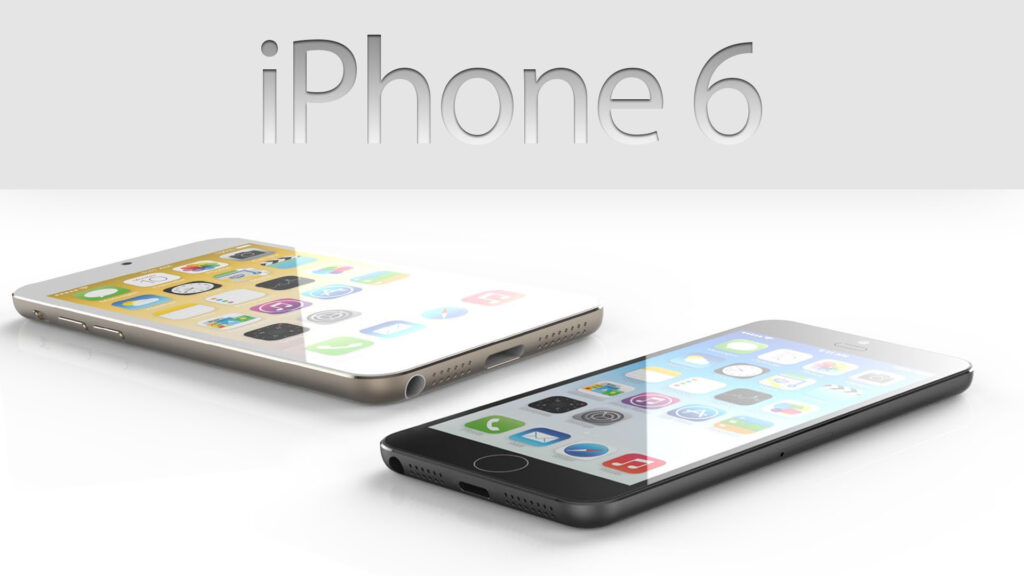 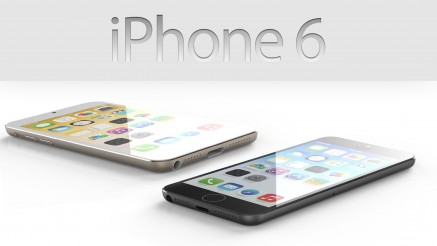 Reverberations were felt around the world this week as the months of pent-up frustration felt by billions of Apple fans was finally released in a joint, earth-shattering climax – the Apple Watch and iPhone6 have finally arrived.

While many also let out a collective disinterested response of “meh” – me included – the arrival of Apple in the rapidly growing wearable technology arena heralds a new era for us all.

Granted, Samsung, Motorola, Sony and Google have already stolen a march in the sector, but the decision by the most fashionable brand on the planet to get involved shows that this change in technological direction is here to stay.

Just as we’ve all become accustomed to speaking to people while they stare intently at their smartphone – new research suggests we all look at our phones an average of 150 times a day – a new era in the technology tidal wave is now arriving.

Tomorrow, you’ll have to get accustomed to speaking to people while they simultaneously take pictures, record the conversation and search for your life story online through their smart watches, Google Glass or the plethora of other headsets currently galloping to your door.

This new Wearable Era will see smartphones and tablets become secondary support devices while our watches, glasses, rings and possibly even socks become our primary form of communicating with others.

Perhaps the biggest issue for wearable technology is how they will impact on businesses. Such devices raise a number of questions, ranging from should they even be allowed in the workplace to how will they transform the way we communicate and work together, and it’s a debate that will rage on while the technology giants and businesses alike battle to understand how to harness the opportunities.

How will wearable technology affect businesses? 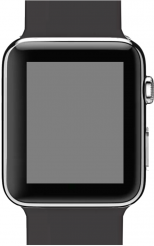 The challenge of such devices is the threat they play to company security and productivity. A number of companies have already moved to ban wearable devices amid fears that sensitive images or conversations could be recorded and shared.

Others fear they infringe of the privacy of co-workers or may even pose a risk to the safety of workers who use these technologies while moving around site or driving.

The same was obviously said for smartphones and tablets, but most companies now actively encourage employees to bring their own devices and have seen an upturn in productivity as a result.

Every business will view wearable technology differently, but all should now look closely at their social media and mobile devices policies and provide clear guidance and what is and isn’t acceptable. The tide is turning and you will soon be faced with the challenge of employees entering the workplace with wearable technology.

What are the benefits of wearable technology for businesses?

The real benefits of wearable technology for businesses are yet to be proven, but the ideas already emerging from savvy tech firms look appetising.

In terms of existing capabilities, the ability to access crucial information instantly presents major opportunities. For example, if a technician on a remote site can have instructions instantly relayed to his Google Glass the benefits are clear. By delivering clear directions in his field of vision, he can quickly solve problems without having to constantly pick up a phone or tablet.

In the case of a salesman, they could potentially walk into a room and instantly see who their existing customers are, how much they spend and even access personal information about their family to help strike up a conversation.

There’s also ongoing work to make the most of the augmented reality potential of this technology. For example, managers of large manufacturing plants could get instant updates on productivity of machines and how they are operating just by walking around the site and passing sensors. Similarly, retailers could instantly beam offers and deals to people passing their stores.

In terms of communication, the possibilities are also significant. Companies can record and deliver instant memos, videos, images and updates to all employees, knowing they are wearing devices that will share the information. Instant updates can also be shared with customers and help enhance the connection they feel to your brand.

These devices will also enhance collaboration across the workplace by allowing different teams to instantly show what they are doing and how it will impact on other areas of the business.

Similarly, the constant drive to maintain a social media presence can be eased by using the simple interactivity of these devices to deliver quick and relevant updates to all of your platforms.

Another growing area is the potential of these devices for delivering “smart learning”. A number of companies are developing personal learning updates that will enable companies to deliver concise staff development programmes on a daily basis through these devices. The goal is that learning will become a daily habit and will quickly become integrated into working practises.

Finally, one of the other major benefits is to help enhance employee health. Apple, and a number of others, have built-in functions like pulse monitors and GPS tracking to enhance exercise regimes. If employers help staff to develop healthy living regimes, the resulting drop in sickness rates would have huge benefits.

The future of wearable technology

While you may still be getting to grips with the digital display on your coffee machine and reminiscing about the good old days when you just flicked a button on your kettle, there’s no denying the fact that wearable technology is coming to your workplace and, in all likelihood, is already there.

While most will initially want to ban this sort of technology, it’s far better to embrace it and look for the opportunities while having clear policies to manage the risk.

Think back to when most companies attempted to ban Facebook or YouTube on desktops. People accessed these sites anyway through their smart phones or tablets or simply argued they were crucial for maintaining contact with customers and colleagues. Either way, it impacted on productivity and it was a battle you lost.

Soon the majority of your workforce will want to integrate wearable technology into their roles and attempting to ban it will damage their loyalty while making the business seem out of touch.

How is your business going to handle wearable technology and how are you hoping to make the most of this new era of communication?