Life beyond 140? Twitter considers 10,000 characters and Ben was right! 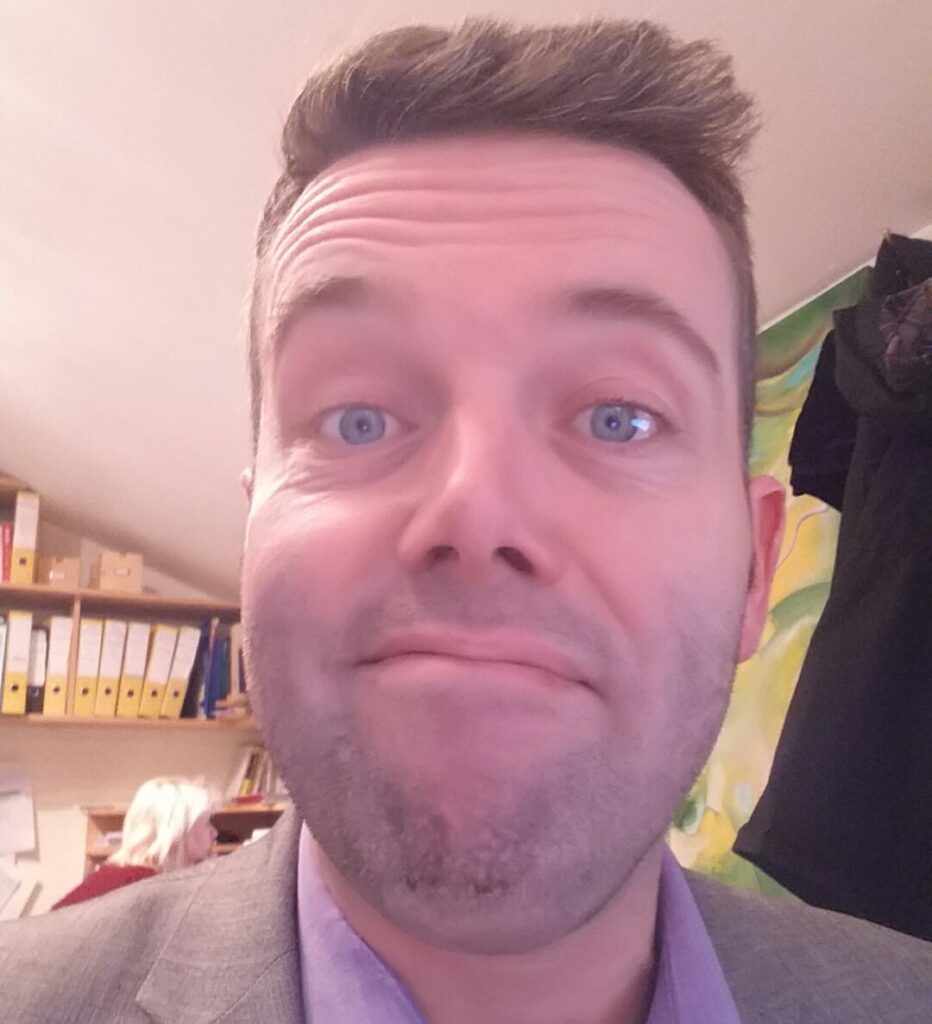 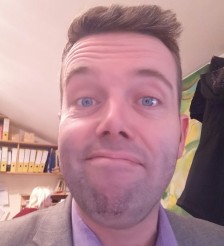 This is my smug face. I’ve made some bold predictions in my time and this is one of those rare occasions when I get to say “I was right!” – I’m hoping few will remember my claim that Google+ will be the next big thing. Twitter is going to increase its character count from the tried, trusted and frustrating 140-limit to a whopping 10,000 – probably…

Earlier this month, I delivered my Top Ten Social Media Predictions For 2016 and said Twitter would extend its character count as a number of the big players moved towards becoming content platforms. Just days later and the co-founder and interim chief executive of Twitter, Jack Dorsey, confirmed he was considering letting users have a 10,000 character limit for tweets.

Unsurprisingly, this has caused a Twitter storm. On one side of the vociferous debate you have those who are wholeheartedly in support of the increase and are thanking Dorsey for listening to their brilliant ideas. On the other, you have the traditionalists who claim it will destroy Twitter’s unique appeal.

As yet, we’ve not been told whether this will definitely happen. However, Dorsey’s changes while he’s been back in charge steadying the Twitter juggernaut suggest it’s more than likely.

First, why is Twitter planning on increasing the character count to 10,000? As I said in my predictions – smug face again – all of the major social media players have a new focus on hosting content on their platforms.

The reason for this is that they want users to stay with them rather than click away to different web platforms. Twitter is now a publicly-listed entity and needs to deliver profits. If they are constantly encouraging users to click elsewhere by following links in individual tweets, it makes it hard to demonstrate value to advertisers.

LinkedIn has already opened up its “post” option to every user – instead of just gifting it to the select few “influencers” – and has enabled everyone to blog direct to the site. It has proved to be hugely popular and millions of people are posting original content every day.

In addition to keeping people on the site and becoming a valuable resource, this avalanche of content also has huge search benefits and ensures LinkedIn constantly appears in engines like Google.

Twitter – and Facebook – wants to do the same. By allowing people to write lengthy posts, they will be searchable, will encourage people to stay on the site and look at advertiser tweets and, hopefully, add value to the entire experience.

Why change the character count now?

There has been a growing trend for Twitter users to write lengthy pieces of content and then upload the text as an image under a simple tweet. Dorsey claims 300 million people are doing this – I find that hard to believe as there are only something like 350 million active Twitter users.

However, there has been a clear move to this new way of delivering content and Dorsey says this demonstrates the need for more character capacity.

It’s hard to question his motives, but the one big drawback of content as an image is that the text isn’t searchable and Twitter desperately wants to know everything about you so it can give you lots of relevant adverts.

Dorsey obviously claims this will make it stronger, but many are worried. Twitter’s popularity is built on short, pithy and swift updates and most fear that huge swathes of content will make it very difficult to contend with – especially on mobiles.

Others say that the 140-character limit forces people to generate quality content and get straight to the point. By allowing people to use 10,000 characters, this could impact on quality and could force people to look elsewhere for their social needs.

The reality is that short, snappy intros will still be needed to grab people’s attention – especially when you consider the attention span of social users is now estimated to be six seconds. My feeling is that, ultimately, Twitter will still be relied upon primarily as a quick update and distribution tool. Most users will want people clicking on links to their website for content – another critical element of having a strong search profile.

Since Dorsey took charge again, content has been his primary focus. He has already created a curated news feed called “Moments”, has built trends into the search function and has started featuring performance analytics on your profile page to help you improve your content.

Twitter wants users to be able to use the platform for storytelling and this increase in characters will pave the way for that. Dorsey also argues that the original 140-character limit was set because of the 160-character limits of SMS messages when Twitter launched 10 years ago. The rise of smartphones has put an end to that and Twitter says it should respond.

All of this suggests Twitter has probably already decided to scrap the old limit, but you can bet it will remain focussed on ensuring the main news feed still has those same, short updates everyone has come to love.