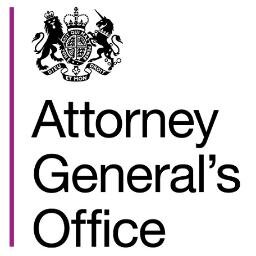 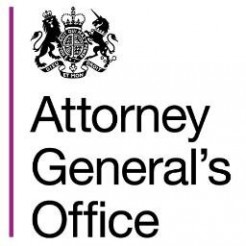 The attorney general, Dominic Grieve QC MP and the Lord Chief Justice for England and Wales the Lord Thomas yesterday published a revised judicial protocol and revised guidance on the disclosure of unused material in criminal cases.

In plain English, these guidelines remind the press and the public that if you post information on social media about a case, that is not disclosed in the case – you are in contempt of court.

The attorney general is so concerned about the growing threat of Twitter and Facebook to the court process that earlier this year two jurors were each jailed for two months for contempt of court.  One posted a comment on Facebook and the other researched a case online.

Introducing the guidance, they wrote:

“Proper disclosure of unused material, made through a rigorous and carefully considered application of the law, remains a crucial part of a fair trial, and essential to avoiding miscarriages of justice. These new documents are intended to clarify the procedures to be followed and to encourage the active participation of all parties.”

Previously these ‘advisories’ were only issued to print and broadcast media outlets on a ‘not for publication’ basis.  Usually they are issued when a judge is worried that the media are starting to overstep the mark in their reporting.  According to the Attorney General in a Radio 4 Today interview, they often contain confidential information – presumably to help the media understand why what they are reporting could prejudice the case.

But the judiciary now recognises they need to help inform the public about the legal pitfalls of commenting when it could be seen as prejudicial to a court case or those involved. 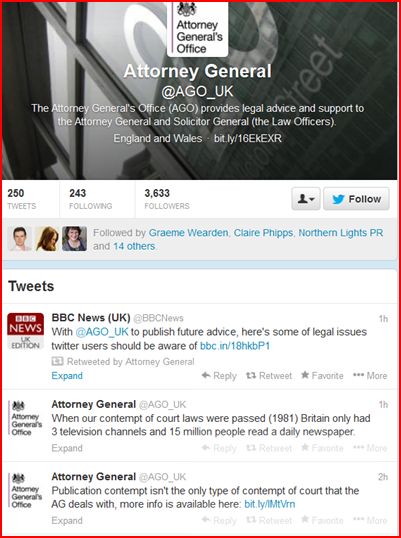 Peaches Geldof apologised last week for tweeting the names of two mothers whose babies were abused by rock star Ian Watkins.  Police are investigating the tweets over concerns that they identified protected parties.

Earlier this year, Sally Bercow was successfully prosecuted and fined £100k for libelling Lord McAlpine.  This led to my appearing on Breakfast TV – and the point I made was that we all have to stop thinking that social media is different from ‘mainstream’ life.  The internet is not something remote from our main life.

As Clive Coleman, legal correspondent on BBC News, says:  “There is a public misconception that the internet is somehow a free speech zone to which the criminal and civil law does not apply. That is being corrected.”

The attorney general also took action against three men who used Twitter and Facebook to publish photographs purporting to be of Jon Venables and Robert Thompson, the murderers of the toddler James Bulger, as grown- ups. They breached a worldwide injunction preventing publication of any material that could identify the two killers.

And last year nine people were prosecuted when they posted the name of the woman raped by former Sheffield United footballer Ched Evans, on a number of social media sites. All nine claimed that they didn’t know it was a criminal offence to name victims of a sexual offence.  But as it turned out, ignorance was no defence.

Unlike in the States, the UK has strict laws about what can be reported before and during a criminal trial. Juries are also reminded by judges to focus on the evidence that is put before them in court and to ignore anything they might have seen in newspapers or online.

However, the growth of social media sites such as Twitter is proving increasingly challenging for the criminal justice system. 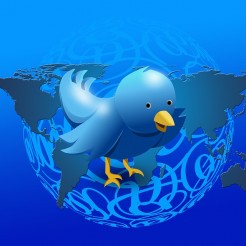 Twitter users are to be issued with warnings if they make any potentially prejudicial statements.

So the judiciary is not only aware of social media, its impact and its risks but is starting to manage the process.

Would we say the same of the directors running most of our corporates and organisations, as we discussed in this blog.  Are you managing social media and its risks in your business?